The SC decision has come as a ray of hope for a better society, say city girls.
Staff Reporter 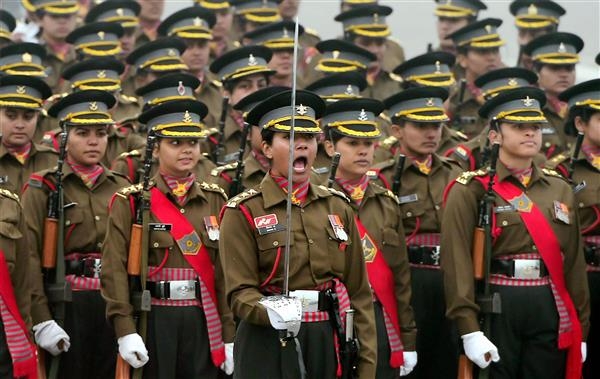 Bhopal: The Supreme Court has given another reason for the women to make the country proud by allowing them to take the examination for admission to National Defence Academy (NDA). In a major step towards gender equality, said the girls after the apex court passed an interim order allowing women to take the NDA exams on September 5. The bench even said why it was still required to have judicial orders for a thing as simple as allowing women to take an exam of their choice. Free Press talked to girls to understand how they faced the discrimination and how they now welcome the decision. Excerpts: 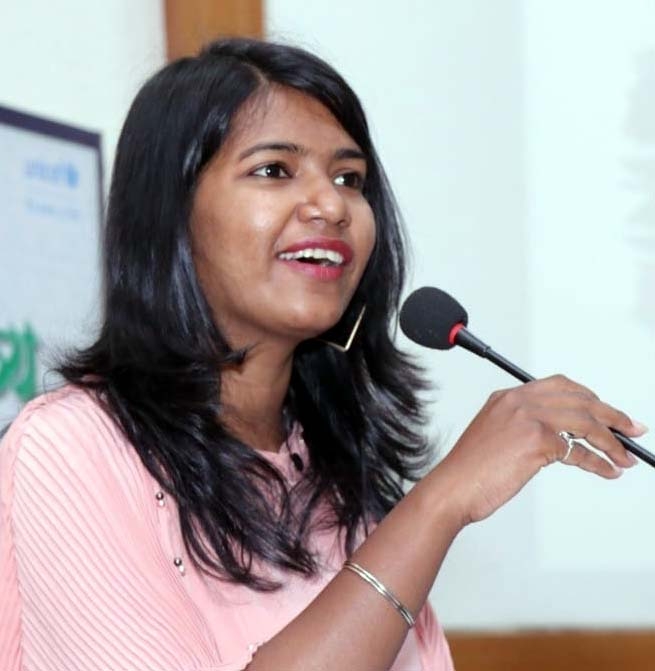 ‘No more fencing women in’ As a student ready to appear for 12th board exam a few years ago, I always wanted to join the Army. I came to know about the NDA exams and was willing to fill the form. But alas, the women were not welcomed into the stream of study up until yesterday. In a patriarchal society, where the men always try to fence in women inside the four walls of the kitchen, the SC decision has come as a ray of hope for a better society. Though it is an interim decision, I am hopeful that the ‘mindset will change’. 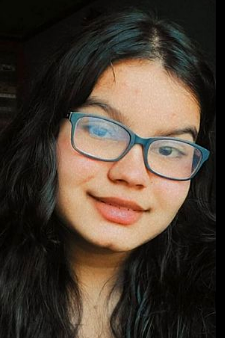 Used to be disappointed over backward mindset’ I have just passed my 10th boards and I cannot explain how relieved I am to know I am now eligible to take the NDA exams. I have always talked to my friends about my passion for the army. I even managed to influence a lot of them on the way. At our virtual farewell, they told me how they will prepare to take NDA exams in 12th grade. I realised how backward our country still was. But now, I can prepare all I want and make sure to get selected in the first shot. 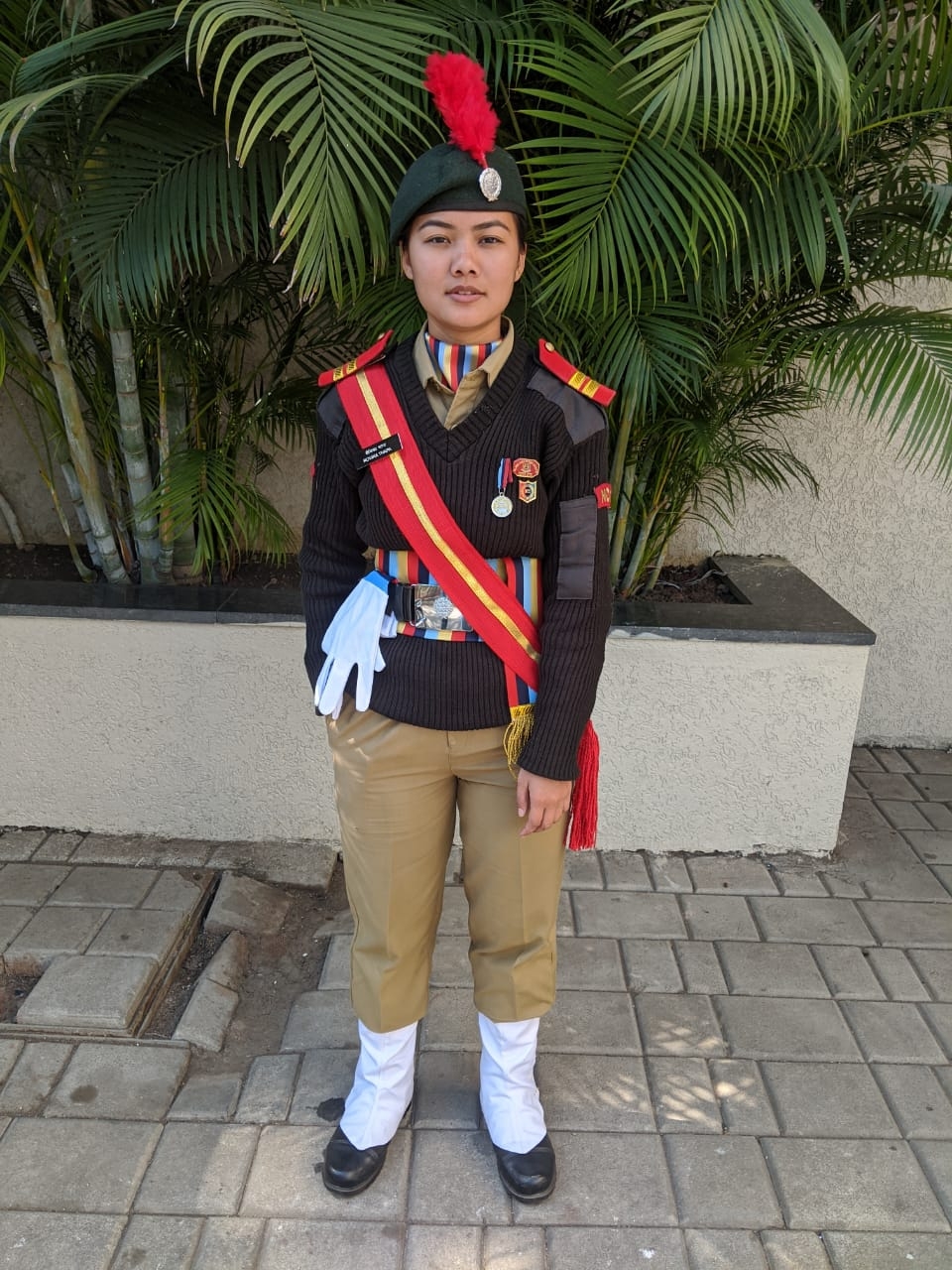 'Realised I had to be a man to follow my family legacy’ I come from an army family and have two more sisters. My younger sister and I have always been interested in following the family legacy. But after 12th, I realized being enthusiastic was not enough. Left with no other alternative, I chose to pursue medicine and NCC side by side. I appeared for SSB now so that I can get into the army as medical personnel. The apex court’s decision will open doors for many young girls. 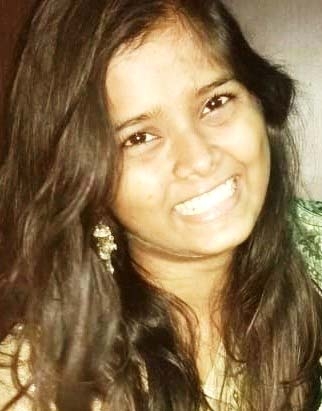 ‘I took up law to fight against injustice done to us’ I am a law student now but was an army aspirant once. I was following the case on a regular basis as ‘NDA for girls’ caught my immediate interest. I was surprised to see how the central government replied to the petition. They dare claim that there was no gender discrimination in not allowing women to take NDA exam. The court rightly said mindset has not changed. I am thankful that the change has begun.