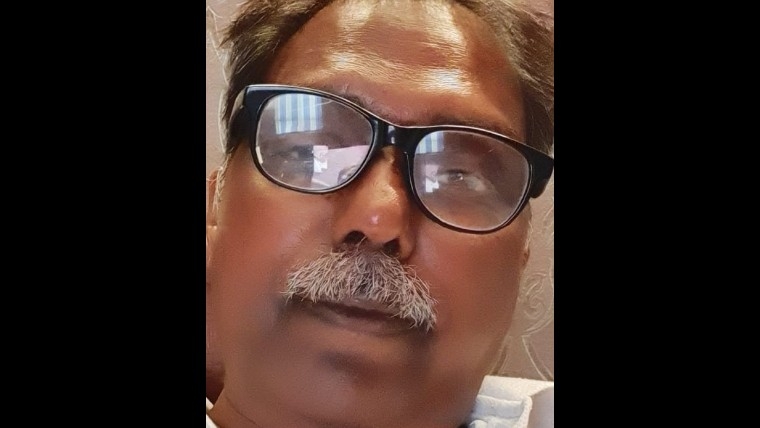 Secondary school is a critical entrance point into the technology that people need to become trained or semi-skilled in order to work on computers and software.

However, according to a recent Annual Status of Education Report (ASER) almost half of all children who complete primary education never continue their education at high school level whereas if we want to be a developed country in the 21st century we can’t go ahead with such an alarming dropout rate.

Undoubtedly, we are in a difficult situation. We need more finances for optimal infrastructure, skilled teachers and good administration whether we are delivering secondary education at an affordable cost to everybody or setting our objective for a universal secondary education.

For any state or federal government providing enough money for education as well as administering and overseeing government teachers, is a difficult task. Hence, here comes the role of the commercial sector, civic society and CSR funds to develop the education system as we require for a better education to students and jobs to them as well. The route we can adopt for the same is a PPP (public private partnership) model.

As per a number of studies, if going for a secondary school is not a viable option many students will drop out of elementary school especially if they are poor and older.

A study by two scholars suggests that given lack of continuing options parents may withdraw their children out of the elementary school. Despite the fact that elementary school enrolment is growing, many children still do not have access to secondary education.

According to another study, if the provision of secondary education to all students is valued, children will learn and learn well in elementary school as well.

As a result, there is a need to push from both within and outside the government to develop institutions that support secondary schools and teachers.

While government and private aided schools cause significant load on government spending, unaided schools have negative impression in mind of people regarding elitism and class inequity. Government and private schools look ineffective in providing excellent education due to financial constraints in appointing pay-scale teachers, filling up teachers’ vacancies as per teacher-pupil ratio and want of adequate facilities.

In order to improve secondary education quality and access, we must first address all the issues at all levels.

Currently, secondary education is governed by the Rashtriya Madhamik Shiksha Abhiyan 2009, which has the goal of making quality education inexpensive and accessible to all young people aged 14 to 17.

However, unaided private schools are not inherently superior than state-run schools. While they do bring some financial relief to the government, they do so at a significant social cost of limiting access to education for the poor and marginalised. So, in the education system, there are two players: one who finances education and the other who provides education.

The World Bank proposed the matrix in 2006, claiming that even if schools are privately run, governments may secure poor students' access by providing public funds to offset fees. Then we may look into a voucher system or a public-private partnership (PPP) to improve secondary education.

In the school voucher system, the government provides fund certificates to parents to refund the entire or partial tuition expenses of the school of their choice, ensuring that poor children have equitable access to a good education. The school voucher system, which is employed in both developed and developing countries, allows parents to enrol their children in any private or public school.

However, opponents argue against the idea of school vouchers in industrialised nations such as the United States, fearing that it will degrade educational standards and lower spending. The next alternative is Public Private Partnership. It is a contractual arrangement in which a private party executes some of the government's service delivery functions.

In exchange, the government pays the private party a fee based on pre-determined performance standards. This payment could come from user fees, the government budget, or a combination of the two. For any developing country like India, the PPP model may be a superior choice for enhancing the quality and access of secondary education without increasing the state's financial budget.

However, there is concern that funds for education will not come from the private sector under the PPP. According to a World Bank report, the private education market is expected to be worth $40 billion by 2020. This is an excellent time for us to enter the PPP industry.

The issue of funding, which is a major impediment for any government to deliver on its promises, can be mitigated by recognising the economic potential of private-sector financial support and the demand for quality and management of human resources can also be met by implementing the PPP mode.

In school education, public-private partnerships can provide infrastructure, support, and educational services. The simplest of these choices is one in which the government provides infrastructure while the private sector provides educational and other support services or vice versa.

As a result, PPP is the best option for achieving the goal of universal secondary education, and to carry it out effectively, we can divide a district into groups of ten or twelve villages based on geospatial conditions and needs, and declare each one as a school unit for inviting private/NGO/societies as partners to deliver and provide secondary education in the designated area under the strict supervision.

To implement the PPP model in 600,000 villages and multiple urban slum habitats across the country, the Indian government may issue guidelines and draught for all state governments so that states can benefit not only from private money but also from private players' experience.