Bhind SP Manoj Singh told Free Press that police raided a Dhaba in Bhind district and arrested the two persons involved in the smuggling of cannabis. The police have arrested Suraj Pawaiya resident of Gwalior, and Bijendra Singh Tomar of Gohad in Bhind district.
Staff Reporter 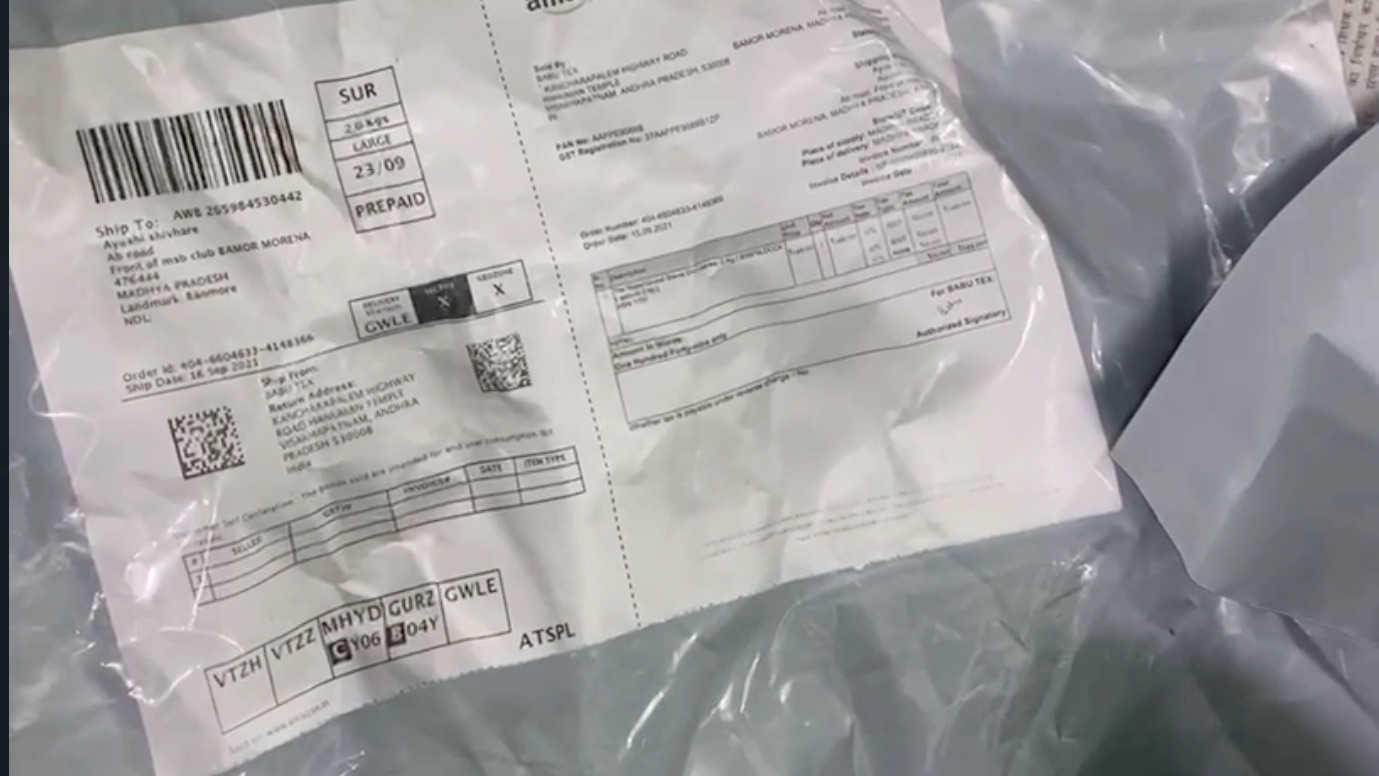 BHOPAL (Madhya Pradesh): Bhind police busted an interstate gang involved in cannabis peddling, which sold the drug through e-commerce company Amazon on Saturday, police said. The Bhind SP is likely to serve notice on company officials to appear and record their statements.

When the police investigated the case, they found that the company Amazon was supplying the products in name of kari-patta (sweet neem leaves used in cooking).

A company called BABU TEX based in Vishakhapatnam, Andhra Pradesh, supplied the drug, which was sold through Amazon. Till date, payment of more than Rs 1.10 crore was made to the company by the two accused in the case.

Police said according to company policy, 66.66 per cent of total sale goes to Amazon and the rest goes to manufacturers or producers. The SP Manoj Singh said police tried to talk to country head of Amazon twice but he did not receive proper response. "As Amazon officials did not pay attention to police query, they will be summoned and asked to appear at SP office to record their statements," he added. 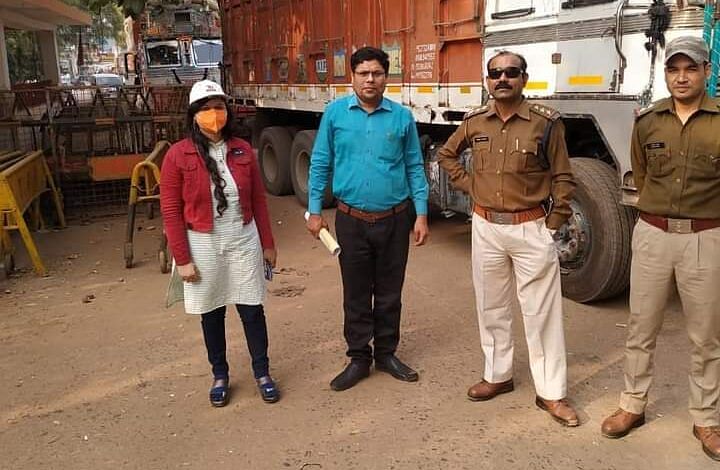