BHOPAL (Madhya Pradesh): Bairagarh police on Friday busted a gang of three women thieves and a youth. One of the women was a mastermind who was arrested twice befire, had trained her son, daughter and a niece for committing theft. The gang confessed to committing four thefts in Bairagarh and was sent to jail by the police.

The arrested accused have been identified as Munni alias Sheela alias Rajani (48). She is the mastermind of the gang. Shivani Chouhan (22) and Gaurav Chouhan were also arrested, they are Munniís children and Neha Thakur (30) is Munniís niece.

Bairagarh police station house officer DP Singh informed that complainant Jagdish Dad owns a cloth shop in Mini Market. As per complaint, three women entered his shop on Thursday to buy clothes and imitation jewellery. They looked at many items for a while but did not buy anything from the shop and left. After a while, the shopkeeper realised that those women had stolen coats, sherwani and imitation jewellery from his shop. When he checked the CCTV footage, he saw them getting in an autorickshaw.

The shopkeeper immediately informed police and the autorickshaw driver was contacted on the basis of the number plate of his vehicle seen in the CCTV footage. The driver told the police team that he had dropped the women at their home in Jain Nagar in Lalghati area. When the police reached there with auto rickshaw driver, the women were missing. When cops raided the same place again on Friday morning, the team nailed the women.

According to SHO DP Singh, in September 2021, Munni and his son had stopped a car driver saying that his car was punctured. The car driver got down and started checking tyres. In the meanwhile, Munni stole Rs 50,000 kept in his car. In a similar manner, by pushing a person, the mother-son duo stole his mobile phone and Rs 2,000. In another case, mother and daughters escaped after stealing gold bracelets from Sai Ashirwad Jewellers in Bairagarh. 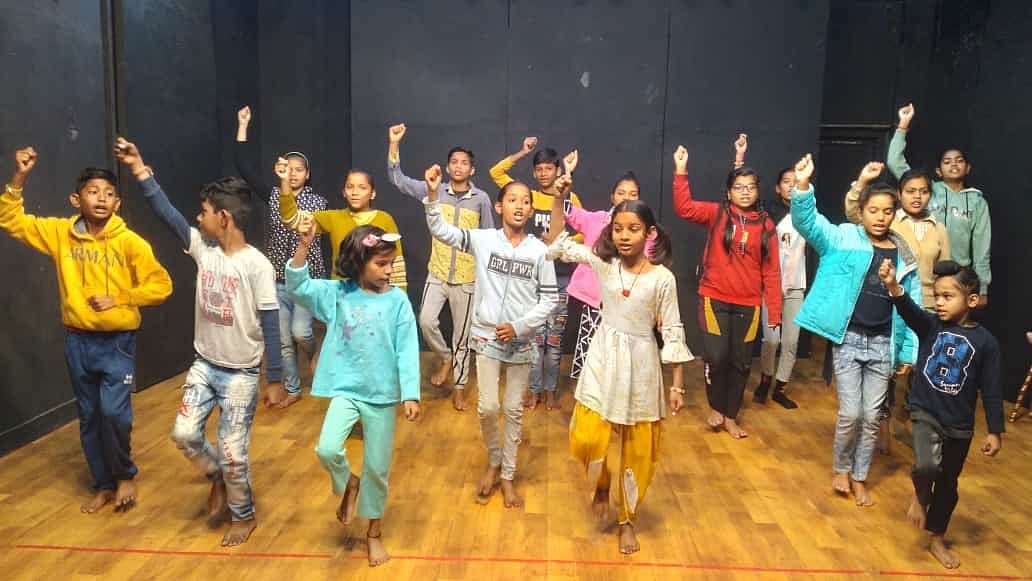