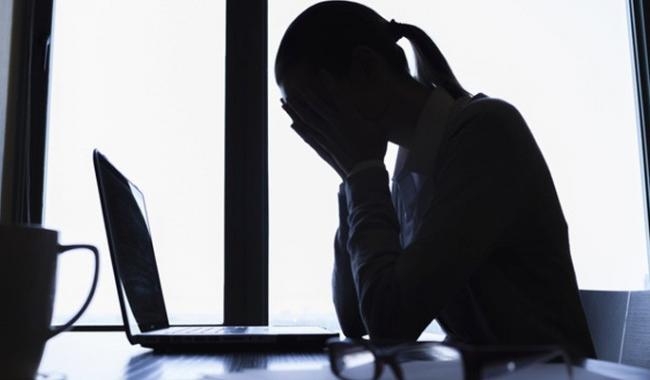 BHOPAL: An 18-year-old student was extorted of Rs 77,000 by an unidentified caller who had sent her morphed obscene images. The accused blackmailed the girl threatening to circulate the images if she refused to give in to his demands. The girl stole money from her home to meet his demands, said police.

Sub inspector Shiva Tomar said the girl lives with her family in Karond. In her complaint, the girl said that on October 26, 2020 she received a call from one Dharmendra, aka Kana. The caller had sent her some obscene images asking her to deposit Rs 5,000 in his account. The girl deposited the amount but the caller continued with the blackmailing. When the girl refused to pay anymore, the accused sent one of his associates to her home to bring the cash.

Police said the girl had already deposited Rs 77,000 in his accounts but when the man asked her to pay Rs 50,000, the girl confided in her father. She also informed him about the money she had already given to the accused.

The girl’s father took the girl to the police station and lodged a complaint. Nishatpura police registered a case and have booked two persons. 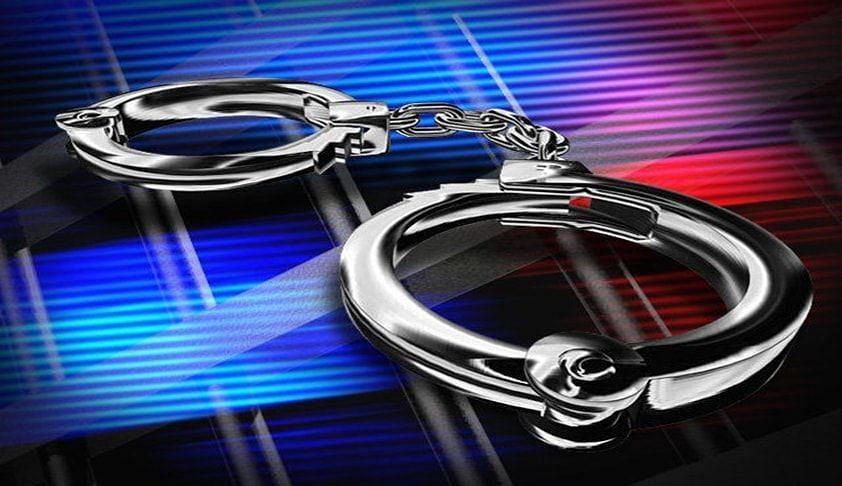