Bhopal(Madhya Pradesh): A youth fell prey to cyber crooks who uploaded an advertisement on a social media platform offering iPhone at half the price. The youth ended up paying them Rs 67,000 but never got any mobile handset, said the police, here on Sunday. The Jahangirabad police have arrested two men from Maharashtra in connection with the case.

The accused have been identified as Ganesh Bhalerao, a resident of district Pune and Subash Karende, Beed district resident. The police have also seized the cash of Rs 12,000, two mobile phones, SIMs and other documents.

Police station in-charge told media complainant Faraz Khan approached police on August 28 saying that he had been duped by two men who had offered him an iPhone at cheaper rate. Khan had transferred the amount in the given account, but when he asked for the phone the duo refused to have made any offer. The police registered a case under section 420 of IPC. Acting on the complaint the police tracked the bank account number of the accused and the phone number and within 80 hours of crime the police arrested the two fraudsters.

Read Also
Bhopal: Provisional fire NOC to be done away with in MP, a full proof fire plan in the offing 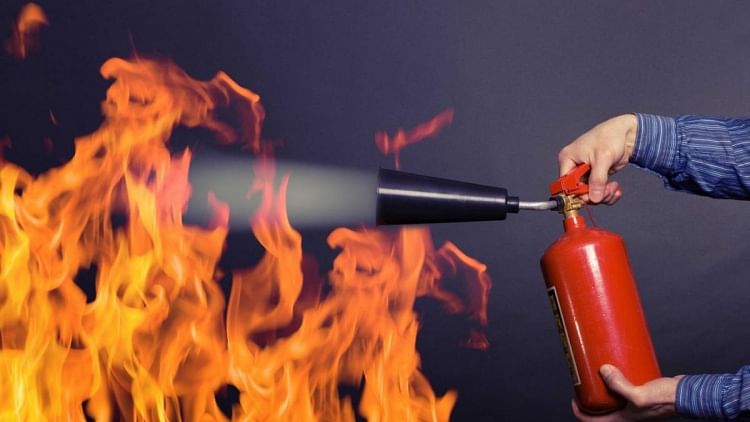