HomeBhopalBhopal: Youth liquidated for objecting to teasing of sister

Bhopal: Youth liquidated for objecting to teasing of sister

Three youths, together with parents, dispose of 22-year-old; all accused have fallen into police dragnet

Bhopal (Madhya Pradesh): Five members of a family disposed of a 22-year-old youth with a sickle in Dudhkacch village under Rehat Gaon police station in Harda district late Wednesday evening, the police said on Thursday.

The incident occurred after the youth Dipendra Damare protested against three brothers Anil Dongre, Vishal and Sanjay who used to tease his sister and put pressure on her to marry Vishal.

Police arrested all five accused. Superintendent of police (SP) Manish Agarwal told Free Press that the youth was murdered because of an old dispute.

According to reports, besides Anil, Vishal and Sanjay, their parents Manik Chand and Rama Bai were involved in liquidating Dipendra. A few days ago, the three brothers were teasing Dipendra’s sister.

Vishal also sent messages to her at night, but the police were not informed about it. Nevertheless, Dipendra went to the house of the trio and told them not to harass his sister.

On Wednesday night, when Dipendra came out of his house after dinner, the trio attacked him with a sickle and their parents also joined them in the assault. His family took Dipendra to a hospital where he died. The police arrested all the accused. 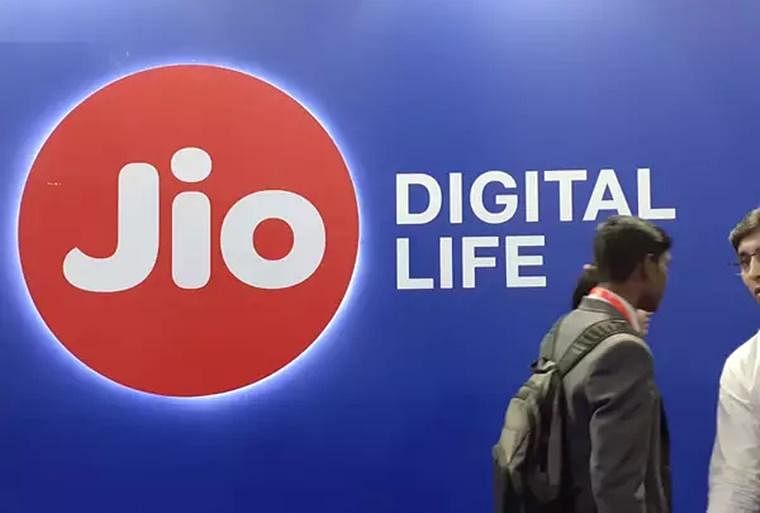