The accused identified as Rahul Mehra is the son of the maid, who works at the girl's house.
Staff Reporter 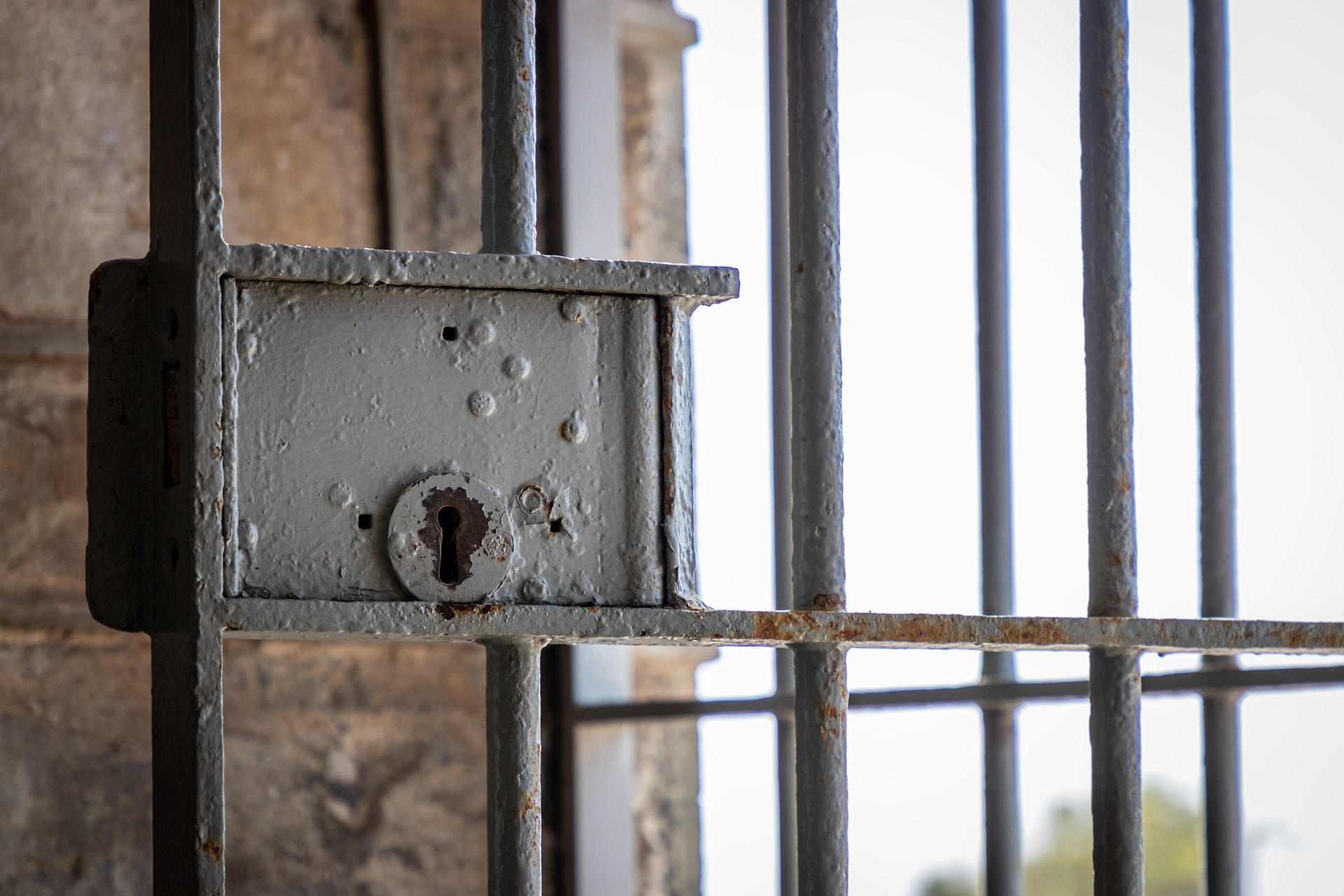 Bhopal (Madhya Pradesh): The Police have arrested the accused, who allegedly kidnapped a five-and-half year old girl and demanded a ransom of Rs 50,000.

The accused identified as Rahul Mehra is the son of the maid, who works at the girl's house. He was arrested from Halalpura bus stand when he was trying to escape from the city.

According to information, the girl, daughter of a bank employee, had gone missing from home in Bairagarh locality on Monday afternoon.

The girl’s family members approached the police and lodged a complaint. The police swung into action and recovered the girl from Hanumanganj locality within two hours.

Additional Superintendent of Police (ASP), Dinesh Kaushal told the Free Press that the accused had rented a car and was planning to escape to Indore. As he spotted police officials, he escaped leaving the girl in the car.

“Later, he was also arrested from Halalpur bus stand when he was trying to escape from the city,” he said.

He added that an investigation was on, weighing all the aspects.