Meteorological department has issued yellow alert for heat wave in Narmadapuram and Ratlam districts in next 24 hours.

According to meteorological department, deep depression prevails over north Andaman Sea and adjoining east central Bay of Bengal. A cyclonic circulation is present over north interior Karnataka. Besides, a trough is extending up to Kerala. Heat wave prevailed in western Madhya Pradesh. The intensity will ease later causing scattered moderate rain on Wednesday. 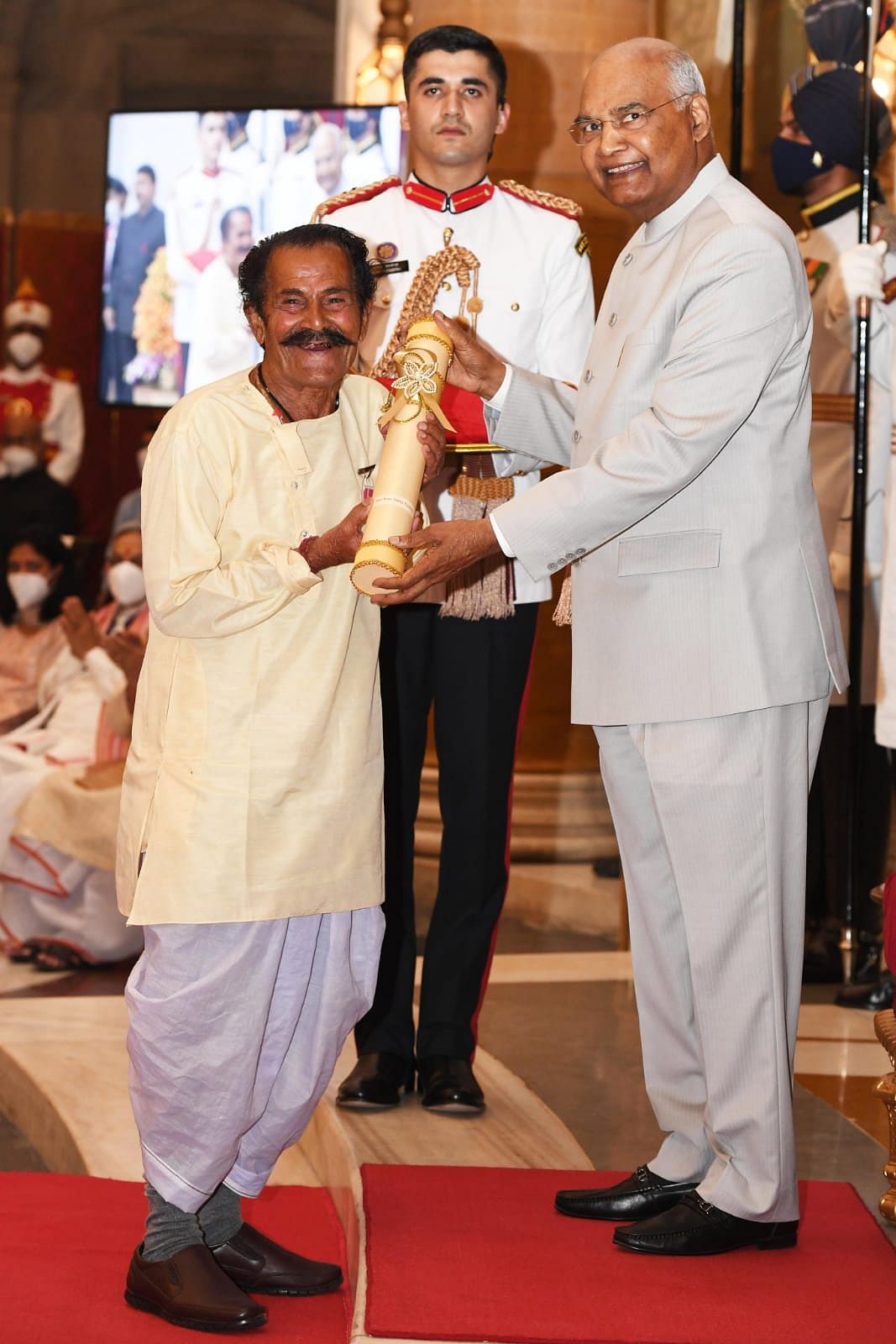