Bhopal: PM assures to fulfill 94-yr-old Rai dancer’s desire to perform before him

Pandey told Free Press that he had a brief conversation with the Prime Minister in the Civil Investiture Ceremony-I at the Rashtrapati Bhavan on Monday evening, where the President conferred Padma Shri on him.

Pandey said that he is already 94 and is not keeping good health. “Please arrange a programme as soon as possible,” he told the Prime Minister, who smiled in response. He said that while presenting the award, President Ram Nath Kovind remarked that he (Pandey) had brought fame to Bundelkhand.

Pandey said that he and his son had reached Delhi on the evening of March 20 by air from Bhopal. On the next day, a rehearsal for the ceremony was held. “It was such a big place. I was dazzled,” he said.

Pandey lives in Kanera Dev town in Sagar district, and is credited with lending respectability to Rai, a folk dance of the Bundelkhand region. The dance was traditionally performed by women of the Bedia community.

Besides Pandey, Gond painter Durga Bai Vyam from the state, was also feted with the award at the ceremony. Vyam was born in Burbaspur village of Mandla district. Since 1996, she has been living in the Kotra Sultanabad locality in Bhopal along with her husband and children. Vyam told Free Press over the phone from Delhi that she had never imagined even in her dreams that she would get the opportunity to receive an award from the President. “It is very impressive, very grand,” she said about the magnificent Durbar Hall of the Rashtrapati Bhavan, where the ceremony was held.

She said that she will be attending a dinner hosted by the President for the Padma awardees on Tuesday evening.

At the age of six, Vyam learned the art of digna from her mother, a ritual of painting geometric patterns on the inner and outer walls and floors of the house during weddings and harvest festivals. Her early digna works were well appreciated by people in the community.

Pandey and Vyom are among the five recipients of Padma Shri Awards 2022 from the state. Awards will be conferred on the three others: Dr N.P. Mishra (posthumously), Arjun Singh Dhurve and Avadh Kishore Jadia at Civil Investiture Ceremony-II on March 28. 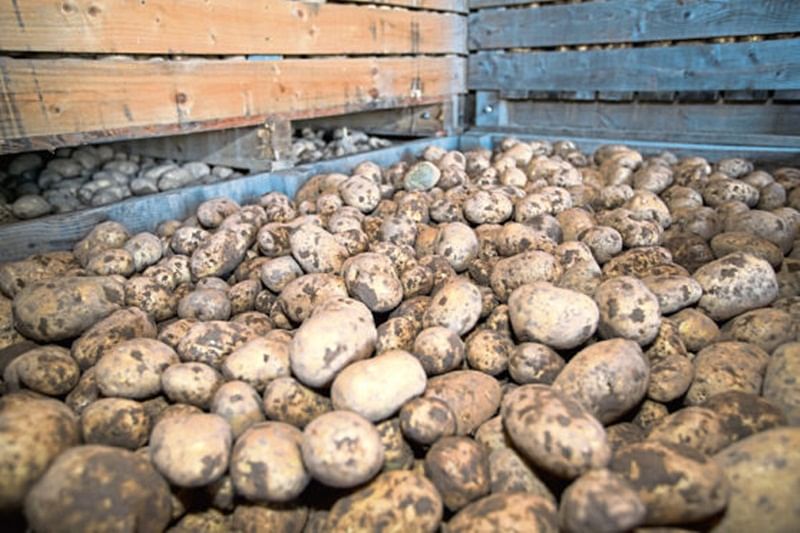 HomeBhopalBhopal: PM assures to fulfill 94-yr-old Rai dancer’s desire to perform before him