Police station in-charge Rupesh Dubey told the media that around 10 pm on Tuesday, police got information that one woman resident of Goya colony was stabbed and was lying in her house.

The owner of the house saw the woman in a pool of blood and her husband was missing from the house. Following which he informed the police about the incident.

Acting on the information, the police reached the spot and admitted her to a nearby hospital, where she died in the early hours of Wednesday. The woman has been identified as Kajal Kushwaha (22) wife of Rajkumar Kushwaha.

During preliminary investigation, the police came to know that both husband and wife quarrelled every day over petty issues. On Monday they had heated arguments.

The police registered a case under section 302 of IPC and started the investigations into the matter. 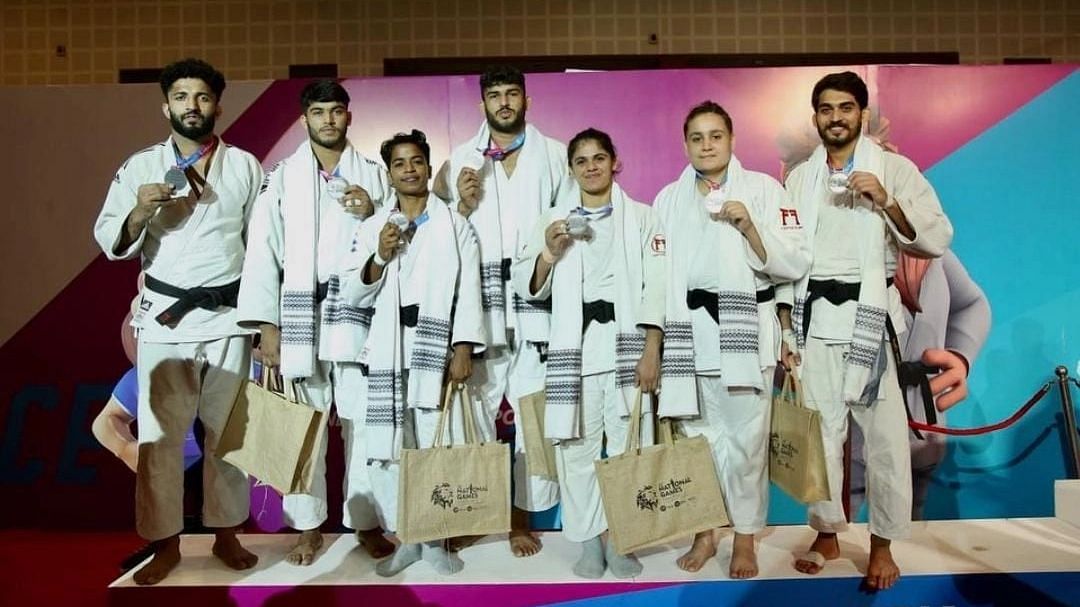