“Employees of the state government are facing several issues related to promotion and wage disparity besides other minor issues. BJP had mentioned in its election manifesto that it will form a Karamchari Aayog to resolve these issues,” said state president, Jitendra Singh.

Government had constituted a commission under chairmanship of retired additional chief secretary Ajay Nath. The commission remained active till Nath resigned from the post. He had worked on several issues and had reached a point of consensus on several issues. But this commission died a natural death with resignation of Nath.

“We have to know that now state government is thinking of forming a Karamchari Kalyan Samiti for the same purpose. We oppose such idea because Karamchari Aayog was a constitutional body whereas Samiti does not exercise such powers,” added Singh.

Even previous experiences related to such samitis are not good. There are several instances of misbehaviour by office bearers of samiti. Moreover, they often nurse grudges against particular section of employees which hinders employee’s welfare steps. The Morcha has urged Chief Minister Shivraj Singh Chouhan to revive the Aayog by appointing a retired bureaucrat as a head of the Karamchari Aayog and resolve the issues related with government employees. 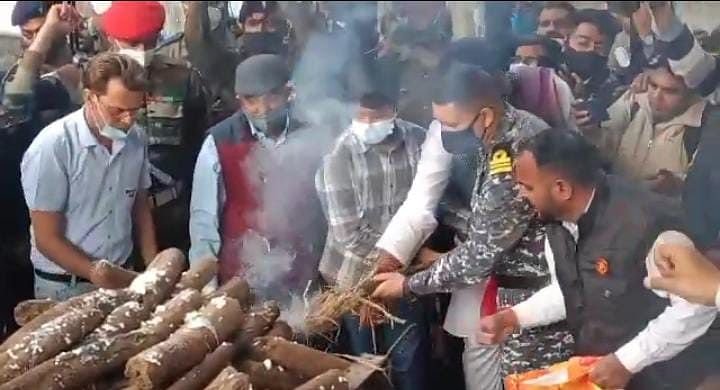