Bhopal: We use Yadav as surname and not Scindia, tweets ex-Congress president

“Every drop of blood in my body and in my family carries Congress ideology,” says Arun Yadav.

Bhopal: Former state Congress president Arun Yadav on Sunday dismissed rumours that he is quitting the party. He is not leaving Congress party, he said in series of tweets. Former chief minister Digvijaya Singh appreciated it while BJP leaders took a dig. The series of tweets came on Sunday.

By elections are due in three assembly constituencies and one Lok Sabha seat. Yadav is preparing to contest from Khandwa Lok Sabha seat, which fell vacant following death of BJP MP Nandkumar Chauhan.

Recently, state Congress president Kamal Nath held a meeting with party leaders incharge of bypolls. Though Arun Yadav and his brother MLA Sachin Yadav were also called, they did not attend the meeting. Since then, there were speculations that Arun Yadav may leave Congress party.

On Sunday, Arun tweeted and tried to calm down the tide. “Every drop of blood in my body and in my family carries Congress ideology. We use Yadav as surname and not Scindia. Separatist forces will face defeat”.

By tweeting, he tried to hit two targets with one arrow. While he made it clear that he will not leave Congress, he lashed out at Scindia.

Digvijay Singh also supported and appreciated Yadav’s tweet, he re-tweeted “Very good Arun, we all have hope from you”.

Soon, state BJP media incharge Lokendra Parashar hit back. “You wrote yourself Yadav and playing flute, with those people who prevented your father from becoming chief minister. Although he was eligible but Digvijaya Singh and his Guru Arjun Singh did not let him become chief minister”. 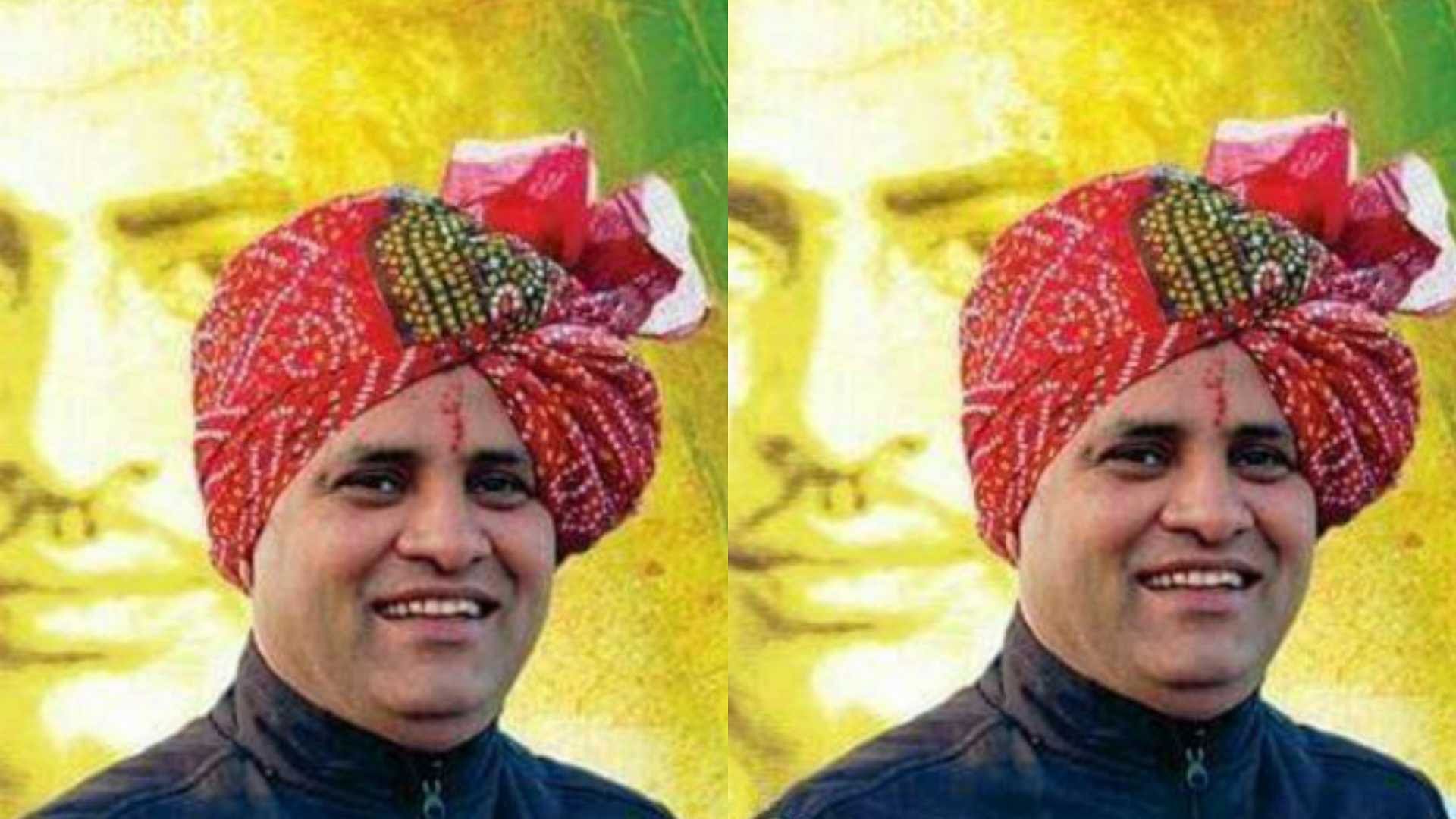 HomeBhopalBhopal: We use Yadav as surname and not Scindia, tweets ex-Congress president