The prime accused was living in Awadhpuri area with a different name; other four members of gang, including three women were arrested in 2020

Bhopal (Madhya Pradesh): Crime branch police Bhopal have arrested the key member of Looteri Dulhan gang, who was absconding for the past two years, said the police on Sunday.

The five-member gang which was operating in Madhya Pradesh and Rajasthan had cheated many bachelors in the name of marriage.

The crime branch had busted the gang in 2020 and arrested four persons- Dinesh Pandey, Reena, Seema and Maya Jharbade. The four were booked under Section 420,465,468,120-B of IPC.

The key accused Raj Thakur (35), a resident of Kalapipal district Shajapur, had escaped. The man was living in various hideouts for the last two years.

Recently, the police got a tipoff that a man, who looked very much like Raj Thakur, was living in Awadhpuri area with a different name.

The police detained him and during interrogation he confessed to be Raj Thakur who operated the gang.

The police added Thakur had three women in his gang and he would present one of them as prospective suitors to bachelors looking for a bride. The groom’s families would pay them Rs 2 lakh or Rs 5 lakh to get their son married. After the marriage, the bride would stay with her in-laws for a few days then flee with jewellery, cash and other valuables of the house.

The gang had cheated many families, but not all had filed complaints against their daughter-in-law. Many remained quiet to escape the embarrassment. The police added that three cases have been registered in Rajasthan against the gang in different police stations. 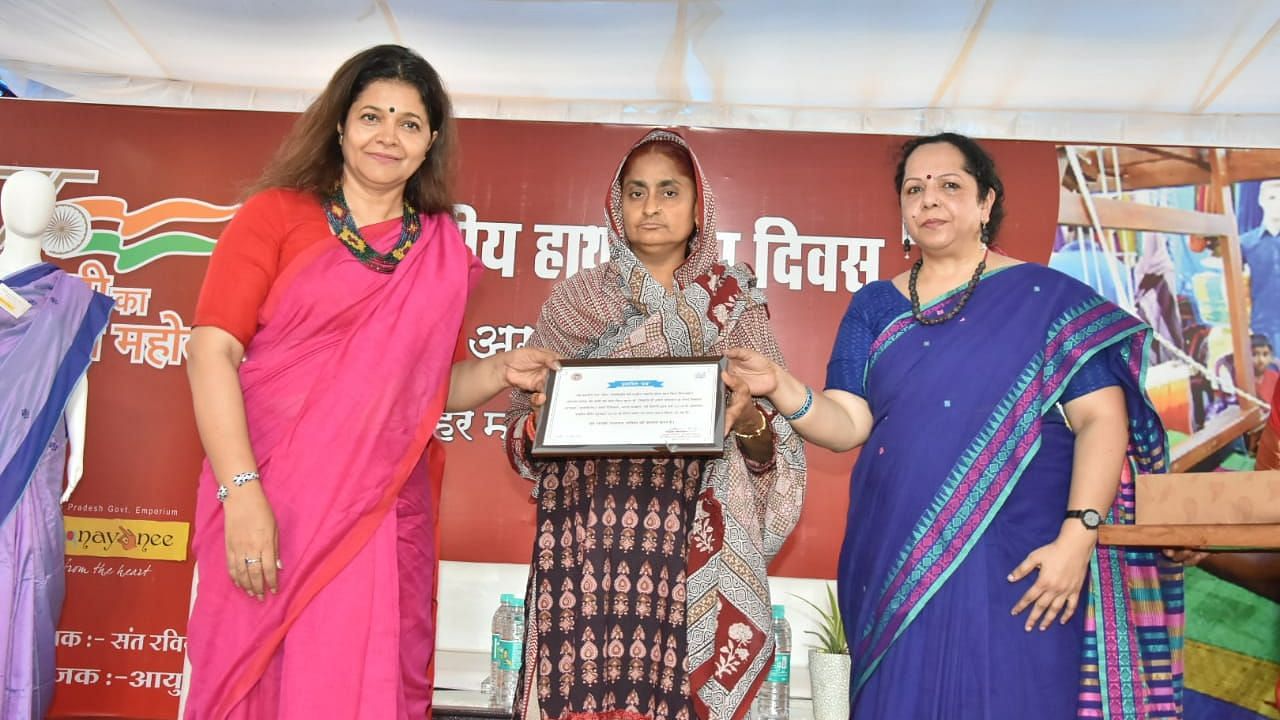