DG, Home Guard, Pawan Jain said that instead of annually the two-month call off of Home Guard personnel will now be done once every three years. 'A formal announcement in this regard will be made soon,' Jain said.
Staff Reporter 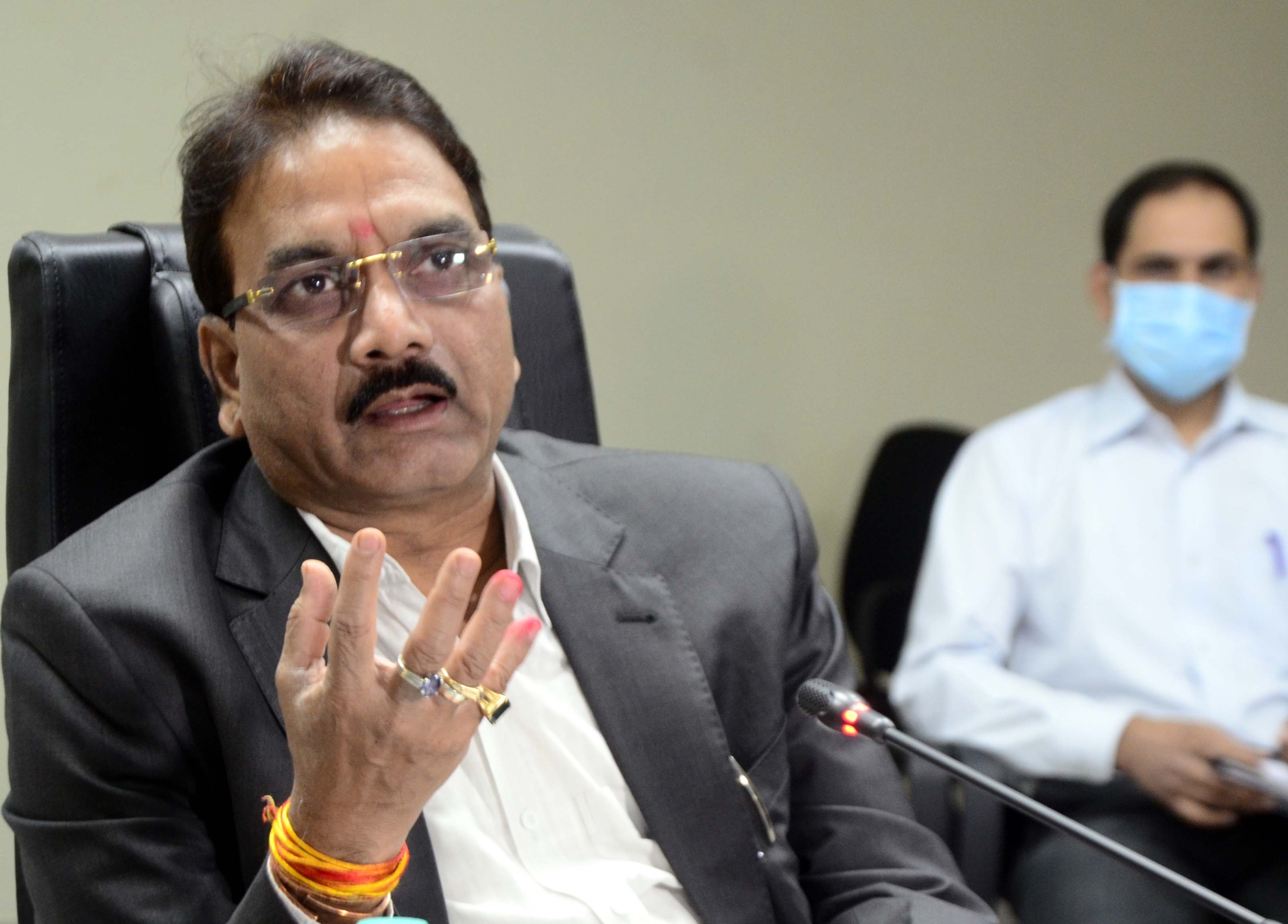 BHOPAL (Madhya Pradesh): The State Disaster Response Force (SDRF) will be expanded and its personnel will be provided training in dealing with different man-made and natural disasters.

A national-level training institution for the SDRF personnel is coming up near Jabalpur, said DG, Home Guard, Pawan Jain at a press conference at Home Guard Headquarters in the city on Sunday evening. The SDRF, Jain said, is currently 650-strong and its strength is proposed to be increased to 3,000.

He said that as there has been no recruitment to the Home Guard since 2016, gradually the average age of the personnel is going up. 'We need younger people and for that we need to restart the recruitment process. A committee has been formed for the purpose and a decision is expected soon,' he said.

'We need to train the men in dealing with disasters such as building collapses, earthquakes, gas leaks, floods, fires etc,' he said. Jain said that technology plays an important role in rescuing victims of disasters. For instance, he said, there is equipment that can detect whether a human being is trapped in debris. Similarly, in cases of leakage of poisonous gases, the personnel need to have the technical knowhow for neutralising the gas before rescuing the trapped persons. 'We need to give technical training to our men,' he said.

He said that instead of annually the two-month call off of Home Guard personnel will now be done once every three years. 'A formal announcement in this regard will be made soon,' Jain said.

Minister for culture and tourism Usha Thakur and minister for mineral resources Brijendra Pratap Singh will unveil the sculptures made by artists at the 15-day stone-carving workshop ëAnavrití at Home Guard Line on Monday at 5 pm. DG, Home Guard Pawan Jain said that Akhil Bhariya Kavi Sammelan will also be organised after the unveiling. 'The poets from across the country will infuse life into stone with their poetry,' Jain said. Anavrit workshop was organised at the Home Guard Line by the culture, home guards, civil defence and disaster management departments jointly. Jain said that some of the sculptures made at the workshop will be placed at- different places in the new Ravindra Bhavan while others will be installed on the premises of Home Guard headquarters. 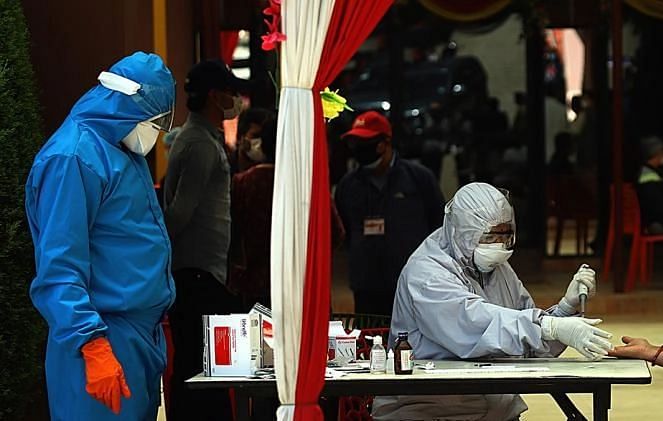