A road near government school in JP Nagar has developed a big pothole and to avert any accidents, PWD has put up a diversion sign alerting people to take adjoining roads.

Bhopal (Madhya Pradesh): Torrential rainfall the city recorded on Monday and day preceding has left trails of destruction which is specially visible on the city roads. The recent rains the city witnessed have created potholes and craters in almost all the inner lanes and also on the main roads in the old city posing grave risk to the motorists and also pedestrians.

Numerous potholes have surfaced on the road from Mahakali temple in Shahjahanabad to Military gate. Rain has washed away the tar and gravel has popped out. A road near government school in JP Nagar has developed a big pothole and to avert any accidents, PWD has put up a diversion sign alerting people to take adjoining roads.

The road in Ganesh Mandir area too has been damaged causing great inconvenience to the commuters. The stretch from DIG bungalow to Ganesh Mandir has developed potholes at many places. Vehicle riders on this particular road were seen driving their vehicle with extra precaution to avoid accidents. A portion of road got washed away in strong current of rainwater in Sanjay Nagar in Shahjahanabad area. Instead of waiting for the civic body to carry out the repair work, residents of ward no 10 have themselves collected the money needed for repair on Tuesday.

What is more interesting that many aware local residents visited the site to see the road repair work being carried out.

Amaruddin (38), a resident of Sanjay Nagar, said on Monday during rain, an old woman had fallen down on the road and sustained a serious nose injury. This road was inundated with rainwater on Monday evening. Next day, the local people themselves collected the money to carry out patchwork of the road to avert any mishap.

He also said that other roads in nearby localities too have developed potholes. As roads have been damaged in certain areas of Sanjay Nagar, auto drivers avoid coming to the area because of dilapidated roads. Like Sanjay Nagar, heavy rains in the past few days have left the roads in different localities in the old city in bad shape. 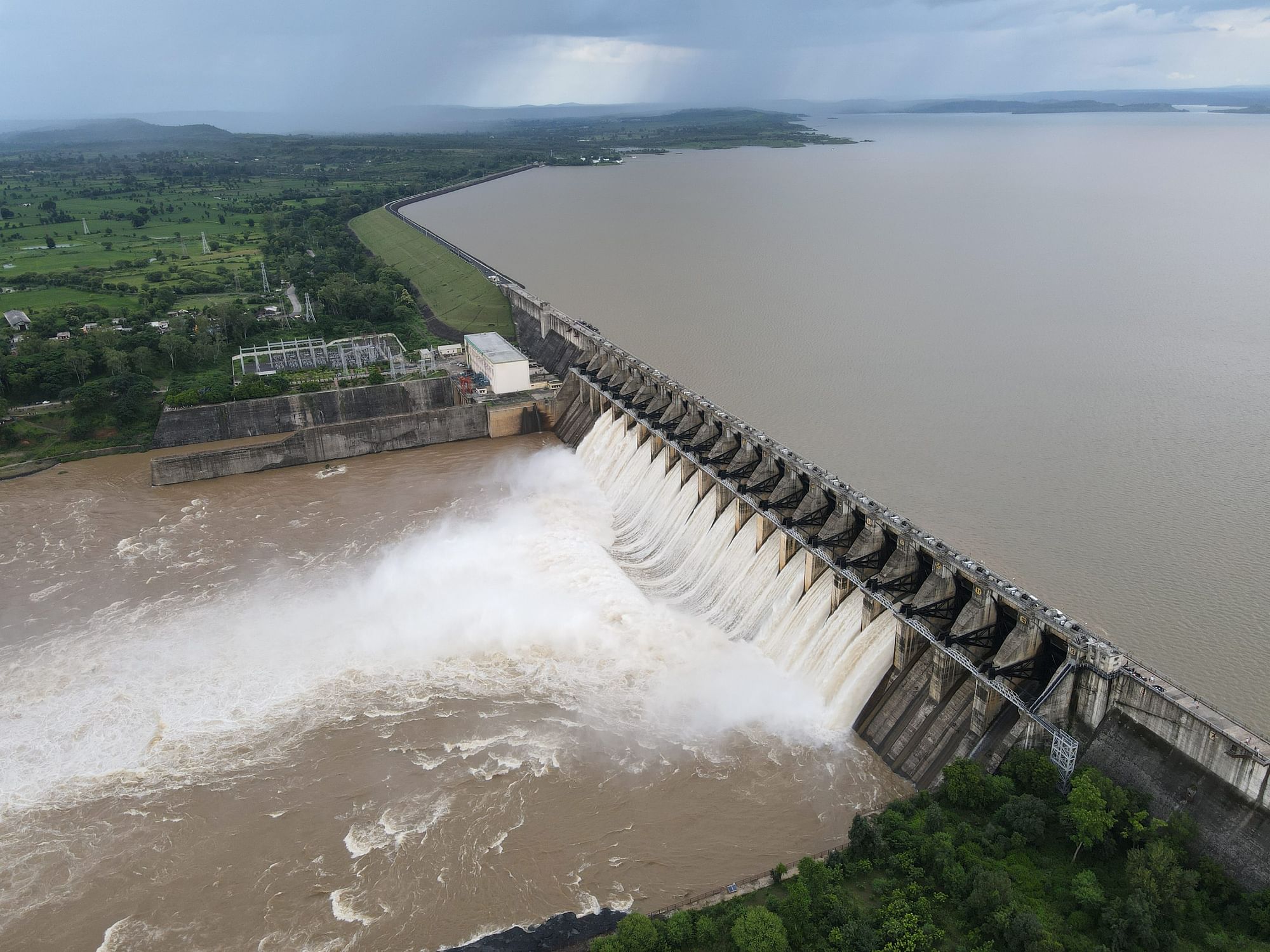