It was on October 1 that the body of a tiger, aged 6-7 years, was found floating in Pench river in Konapindrai village situated under the Kumbhpani buffer zone.

Bhopal (Madhya Pradesh): Police on Monday arrested three brothers who had killed a tiger in Pench National Tiger Reserve a few days back. The trio had electrocuted the trigger to death. The accused have been identified as Sitaram Belvansi, and his two younger brothers Asadu and Shobelal.

It was on October 1 that the body of a tiger, aged 6-7 years, was found floating in Pench river in Konapindrai village situated under the Kumbhpani buffer zone.

A special probe team was constituted to investigate the case. As the autopsy report indicated that the tiger died of electrocution, the team members checked the electricity lines passing through the fields situated on both sides of Pench river. When team members reached the field of Sitaram Belvansi, they saw chopped grass, tiger hairs and its excreta. Immediately a dog squad was called which went till the place where the tiger was dragged.

During interrogation, Sitaram confessed to have killed the tiger through electrocution four days back. After the tiger had died, Sitaram had called his two younger brothers Asadu and Shobelal and the three had then dragged the tiger's corpse to the river and then drowned it Special team members searched the home of accused.

On Monday also, the accused were taken to the field and GI wire and other equipment were seized. They recorded their statement before Assistant Conservator of Forest Chhindwara in which they confessed to their crime.

Read Also
Tiger Shroff talks about taking the legacy of Bruce Lee ahead; here's what he said 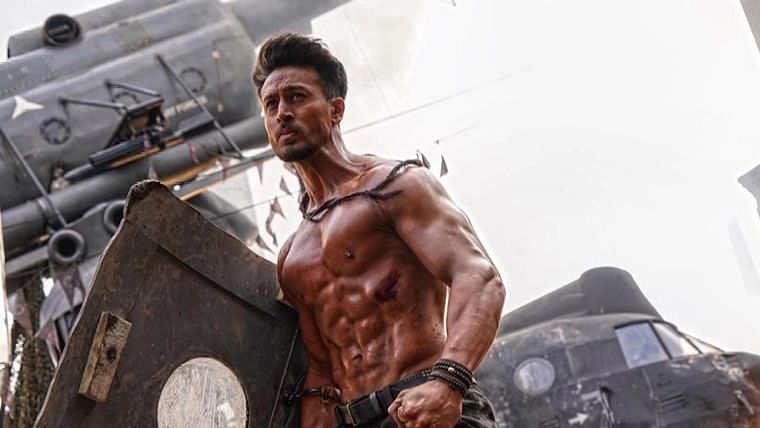