Bhopal: Temple being cleaned after solar eclipse on Tuesday evening | FP Pic
Follow us on

Bhopal (Madhya Pradesh): In the wake of solar eclipse, all temples remained closed in the city on Tuesday. Hindu devotees abstained from food, entertainment, sleep. The doors of temples were opened after the solar eclipse was over during evening hours. Till then, no worship took place at any temple.

Though solar eclipse commenced from 4.24 pm and ended at 6.32 pm, sutak started from Brahma Muhurt or say dawn hours. Hence, there was no worship at home and temples as well.

The Sanatani devotees performed rituals during the sutak period but refrained from having food, going to bed, having food etc. He added that after solar eclipse, people took bath and offered prayers. Brahmins changed their yagopaveet.

He said that solar eclipse took place after gap of several years and hence it will leave an impact on various things.

“It’s not that solar eclipse brings only negativity. It also brings positivity as well. The influence of India in world will increase substantially,” he said. 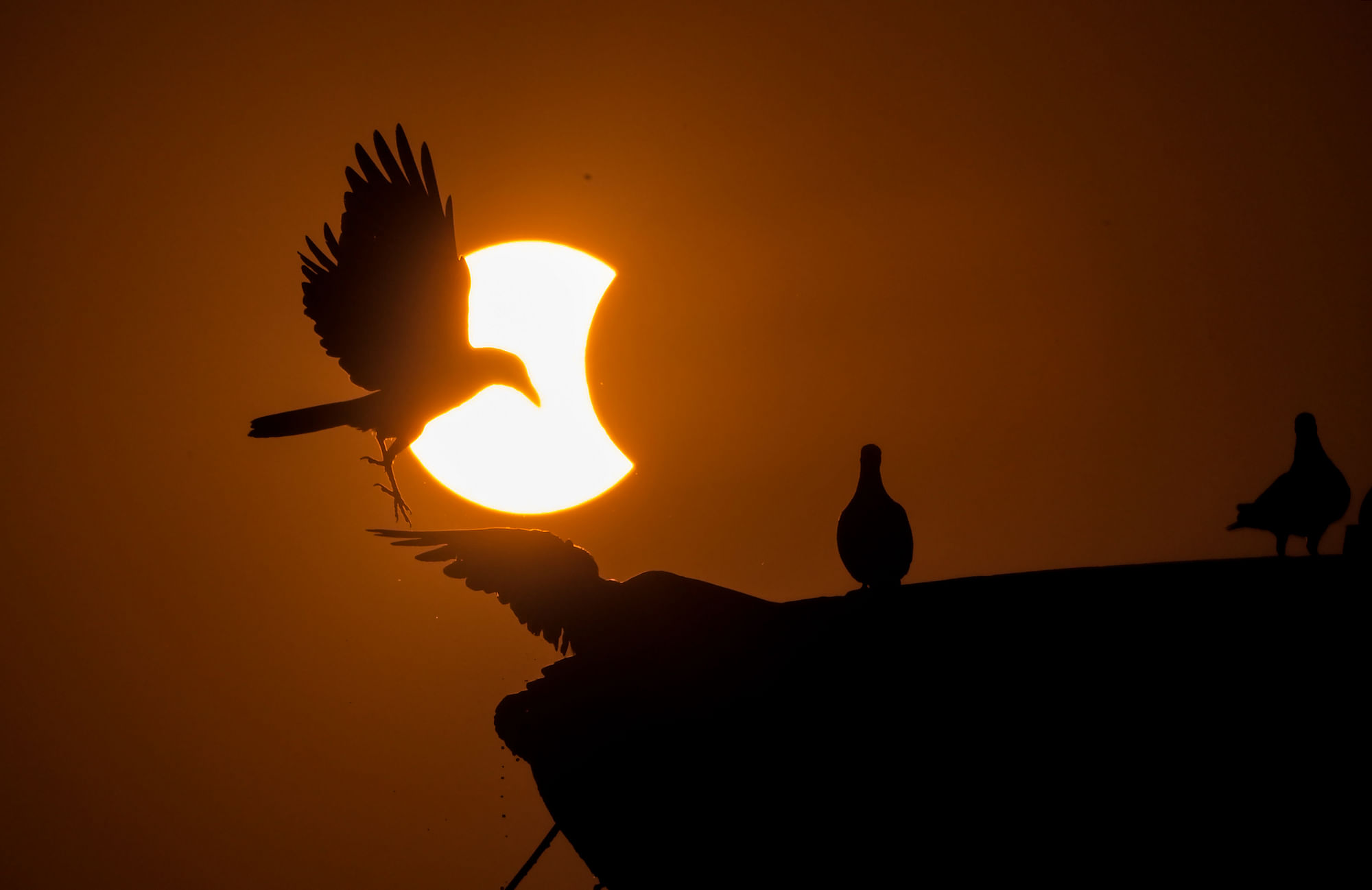 Madhya Pradesh: Shopkeeper, others beat up SI in Gwalior