Bhopal: Talk show to be held on child marriage 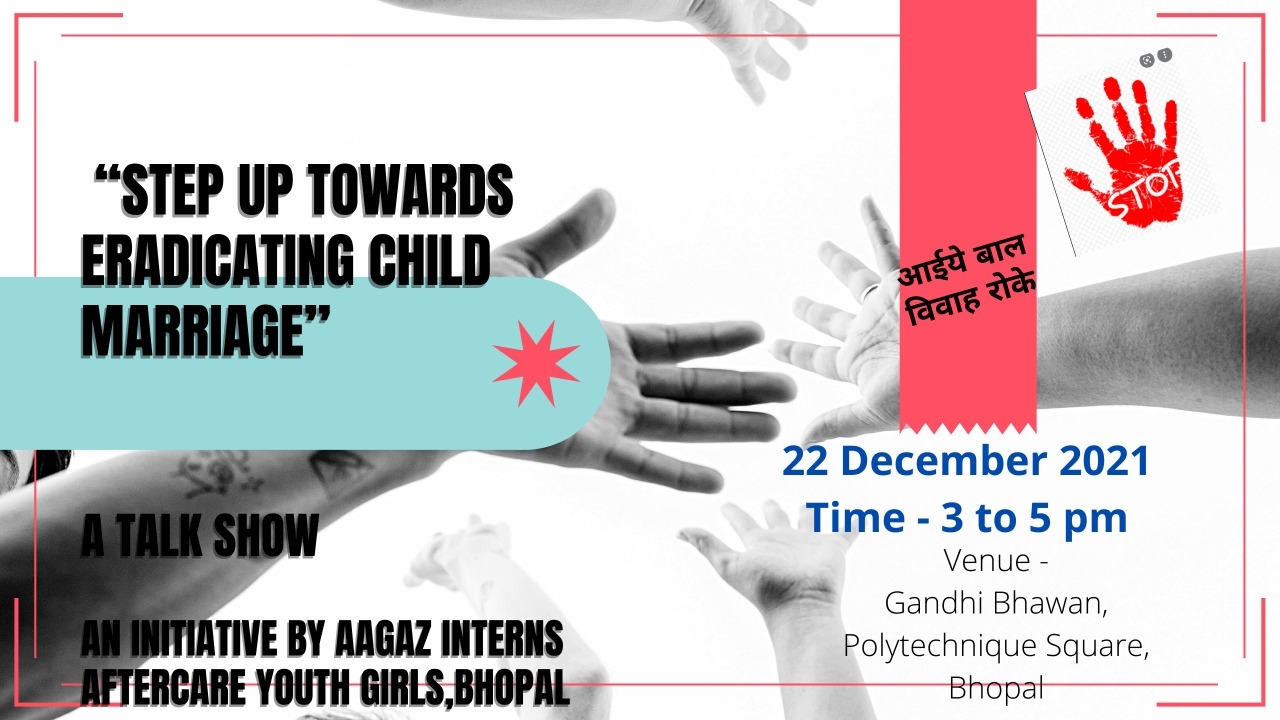 The aim of this talk show is to create awareness among youths and children towards The Prohibition of Child Marriage Act 2006 and disclose its new amendment in the context of Child Rights.

Around 30 youths and children will take part in it. The panelist will be from SCPCR, DCPU (District Child Protection Unit), lawyers, legal aid, social activists, aftercare home in-charge and journalists.

Aagaz internships have availed to 49 youth in Bhopal district out of which 4 youth girls are living in aftercare home, Bhopal. These youth girls are taking different initiatives to address child marriage and violence against children in Bhopal slums as well as schools among children and youth through their creative ideas. They have also prepared skit on child Marriage and posters which giving message to stop Child Marriage.

The youth are being supported by Udayan Care organisation which is working on alternative and aftercare in 17 states for more than 25 years.

Sheetal from Udayan Care says that social and economic challenges have arisen very rapidly all over the world during pandemic. Consequently, there has been a significant increase in crimes against children and women. Children and women are also under pressure to work hard as adults, not going to work, losing their jobs, and coming back to their villages on a large scale. It also enlarged violence against children and anxiety among them.

She further says after the Corona era, children have become victims of abusive circumstances like child marriage, child labour, begging, child trafficking, and substance abuse on a large scale. There are possibilities of compulsory intervention at every level in order to ensure child protection.

In this backdrop, UNICEF has initiated Aagaz internship for youth aged 16-25 years in Bhopal and Ujjain district. The internship is focused on the child protection issues especially under the programme Aagaz, to work intensively in the community through youth ideas on issues related to child protection, Sheetal adds. 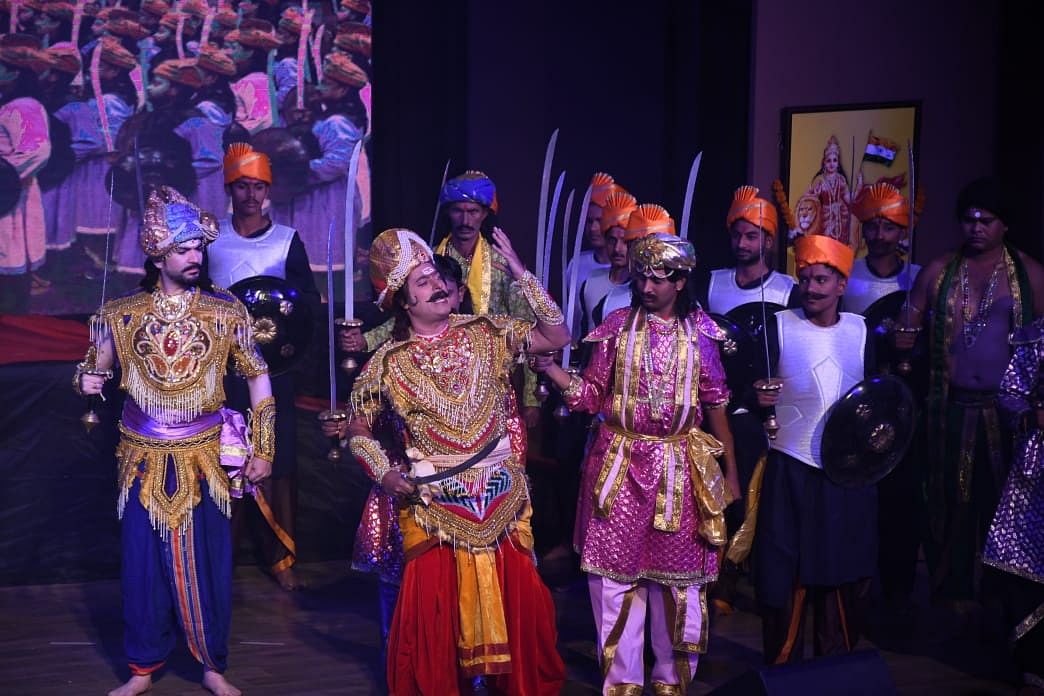