Many such couples in the city have been happily married for years and are still following their own respective faiths.

Bhopal: Contrary to what those raising the bogey of ‘Love Jihad’ would like us to believe, Muslim-Hindu couples in the city whom Free Press spoke to asserted that no ‘Jihad’ was involved in their marriages. The Madhya Pradesh Government has recently announced its intention of promulgating an Ordinance to make ‘Love Jihad’ punishable with long terms in jails.

Many such couples in the city have been happily married for years and are still following their own respective faiths. And, even in the rare cases where they have changed their religion, it was entirely of their own volition.

The couples who crossed the barriers of religion to find their life partners said that their religion had never come in the way of their smooth relationship. 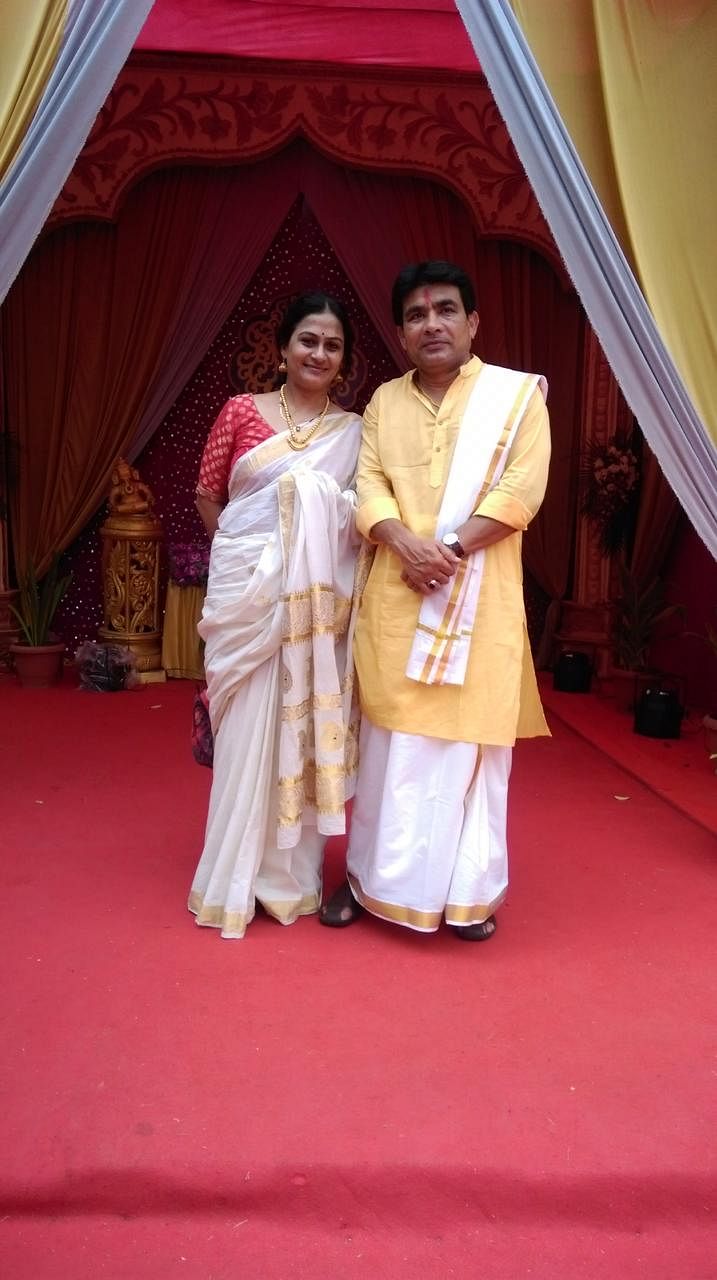 Indira is a professor at the Government Nutan Girls’ College, while Javed is a social activist. They were married in 1986 and are parents of two sons. “We’ve been married for 34 years now. Do I still need to offer any proof that I’m happy?” says Indira. In taking decisions about marriage, it is the person and not his or her religion which is important, she adds. She finds all talk of ‘Love Jihad’ absurd and laughable.

Indira has embraced Islam, but her decision was entirely voluntary. “Javed never told me to offer namaaz or to read the Quran,” she says. As for Burqua there was no question of it as her mother-in-law was a very modern woman. Javed says they celebrate all festivals, whether Eid or Diwali or Onam, together. “Since my parents-in-law didn’t have a son, I lit their pyre and performed their pinda daan,” adds Javed. He says that, whenever he visits his in-laws’ place, a room is set aside for him to offer namaaz. 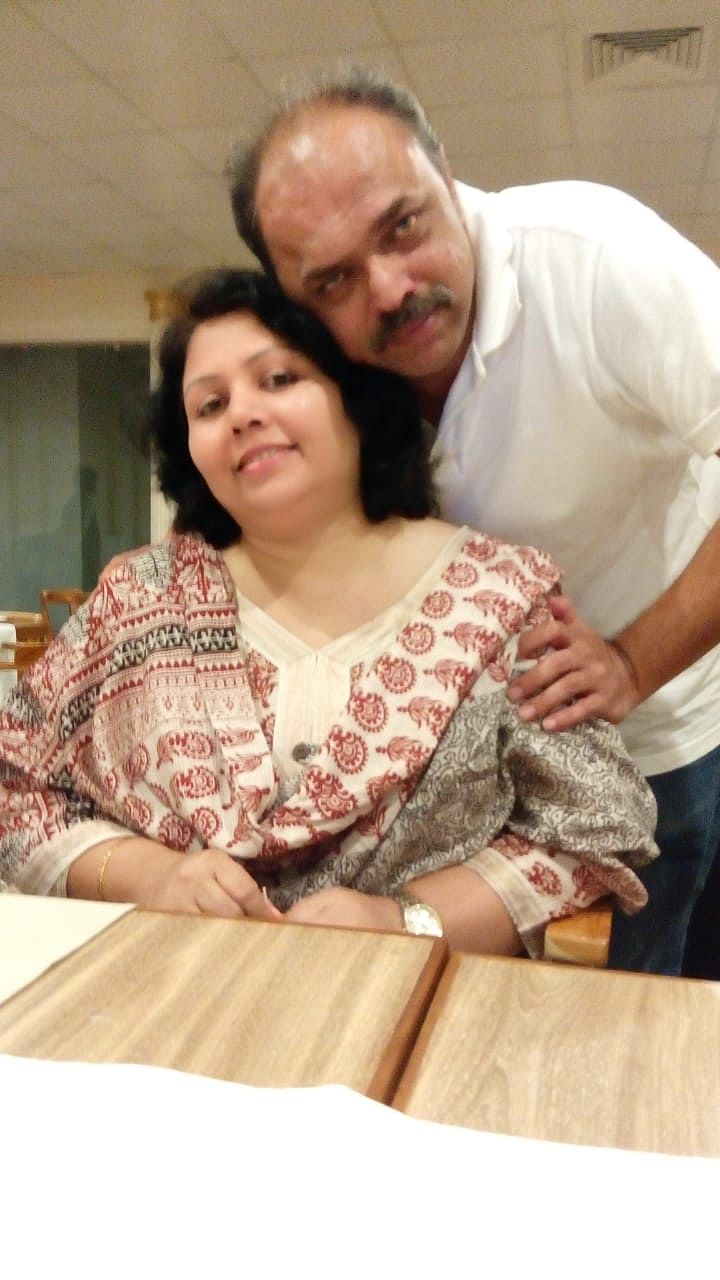 Dr Alka, medical superintendent at Jawaharlal Nehru Cancer Hospital and Sakhir Rehman, who works in the State Culture Department, have been married for 22 years now. The couple has a daughter. Dr Alka continues to be a Hindu, while Sakhir follows his own faith. “When we were about to get married, some of Alka’s relatives suggested that I should convert to Hinduism. But she made it clear that, if I changed my religion, she wouldn’t marry me,” says Sakhir. There is a temple at their place where Alka performs a puja every day and their daughter joins her. Sakhir says they have given complete freedom to their daughter to choose her religion. Let alone religious beliefs, there has been no change even in the lifestyle of Alka because of marrying a Muslim.

Read Also
'With whoever, wherever': Amid 'Love Jihad' debate, Delhi HC says woman free to marry as she wishes 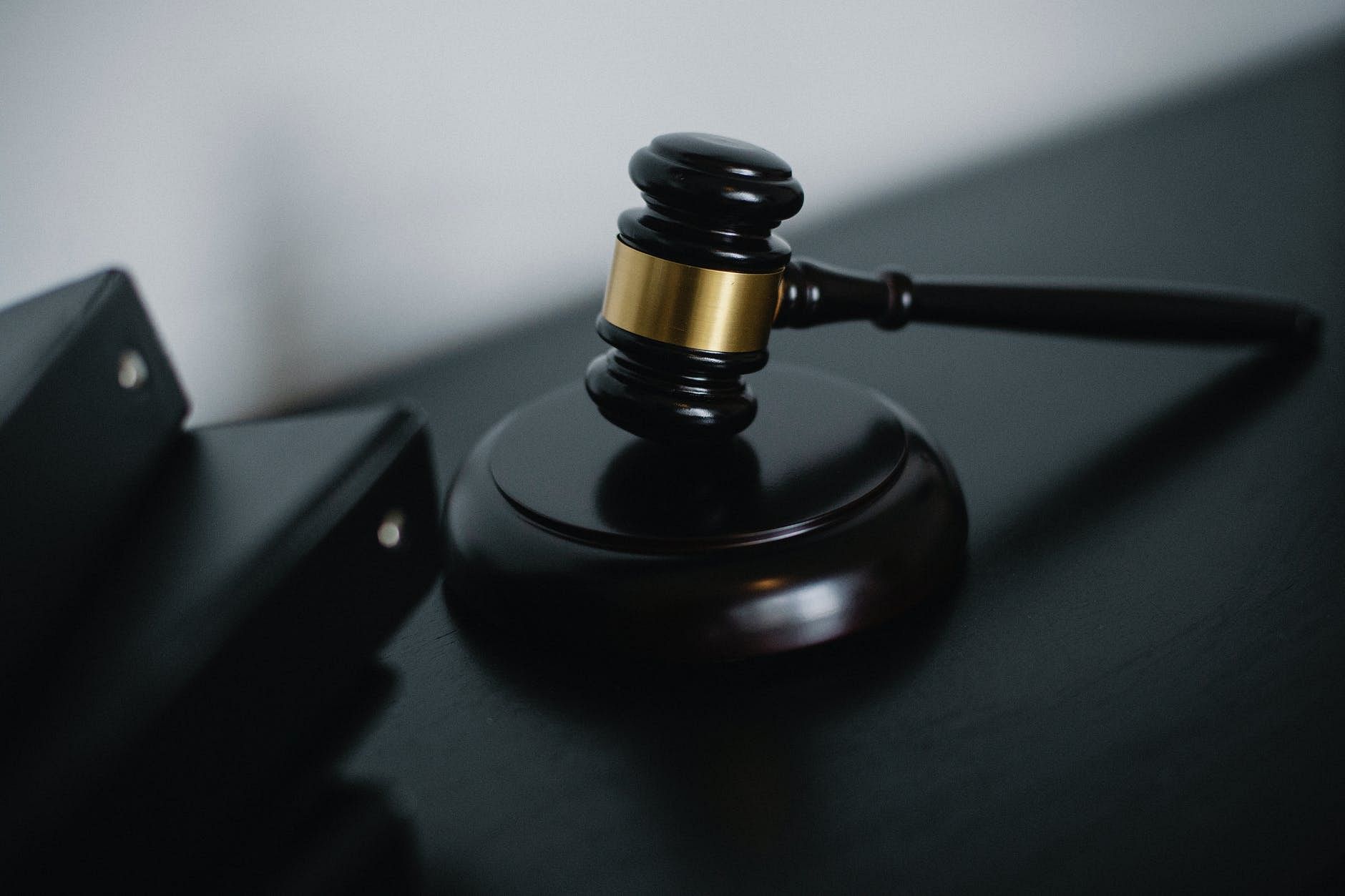