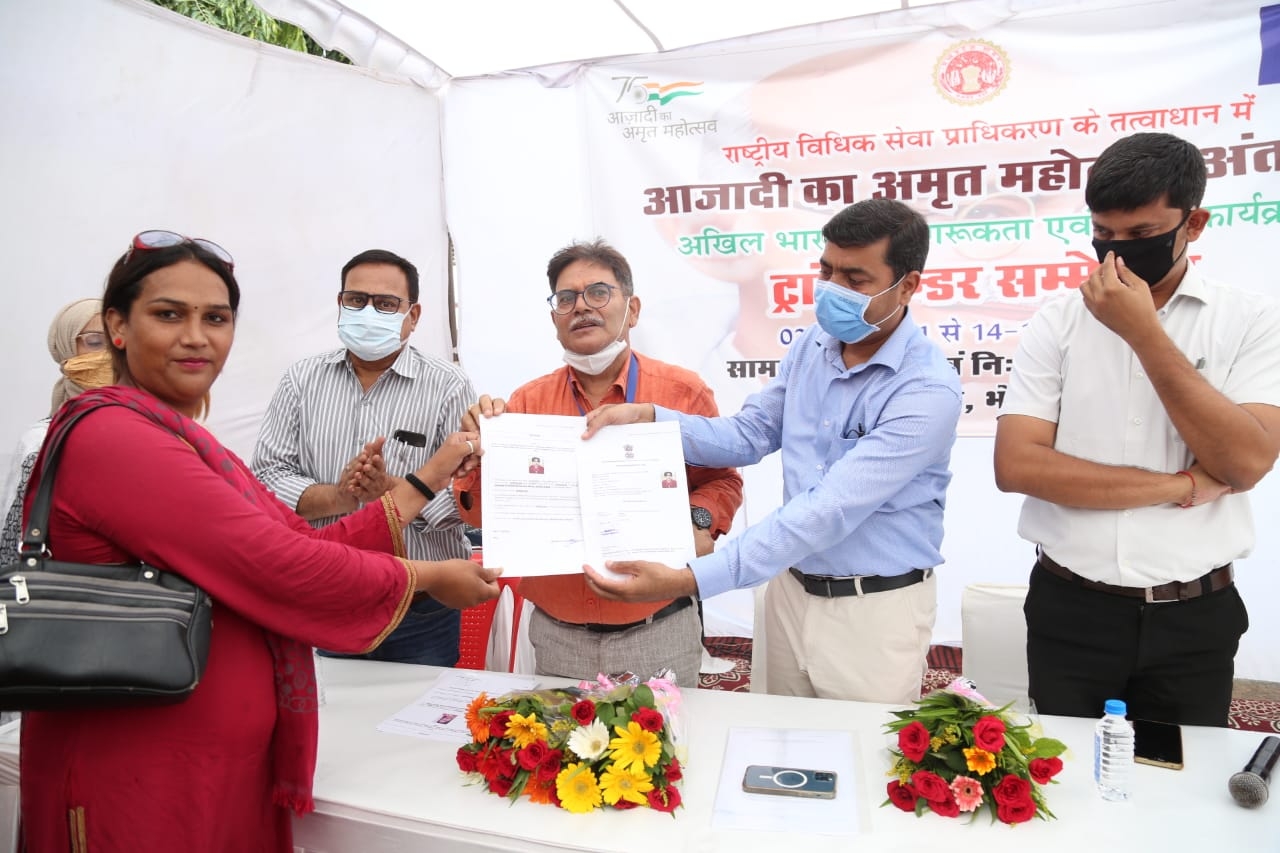 BHOPAL: Efforts are being made to bring the transgenders to mainstream, said District Legal Services Authority (DLSA)’s Judge SPS Bundela stating that the High Court has already given instructions to provide identity cards, Aadhaar cards and ration cards to the third gender.

He was addressing a programme organised to distribute ration and identity cards to transgenders at Bal Vihar ground, Old Bhopal, on Tuesday. Free ration cards were distributed to Shrin John, Sonia Netam and Mona Sen on this occasion. DLSA will monitor and ensure that the benefits of government welfare schemes reach the transgender, said Bundela. The programme was held by the department of social justice, Bhopal Municipal Corporation (BMC) in association with DLSA.

BMC additional commissioner CP Goel said that the administration has been working to bring transgenders to mainstream.

In 2014, the Supreme Court ruled that transgender people should be recognized as a third gender and enjoy all fundamental rights, while also being entitled to specific benefits in education and employment. SC had ordered that “Transgender persons’ right to decide their self-identified gender” should be recognized by state and federal authorities. The court made clear that “any insistence for [sex reassignment surgery] for declaring one’s gender is immoral and illegal.” Ruling was laid out the intrinsic link between the right to legal gender recognition and other rights. As per law, a transgender [person’s] sense or experience of gender is integral to their core personality and sense of being. Insofar as the law is concerned, everyone has a fundamental right to be recognized in their chosen gender.

The right to recognition as a person before the law is guaranteed in numerous international human rights conventions, and is a fundamental aspect of affirming the dignity and worth of each person. Legal gender recognition is also an essential element of other fundamental rights — including to privacy, to freedom of expression, to be free from arbitrary arrest, and rights related to employment, education, health, security, access to justice, and the ability to move freely. 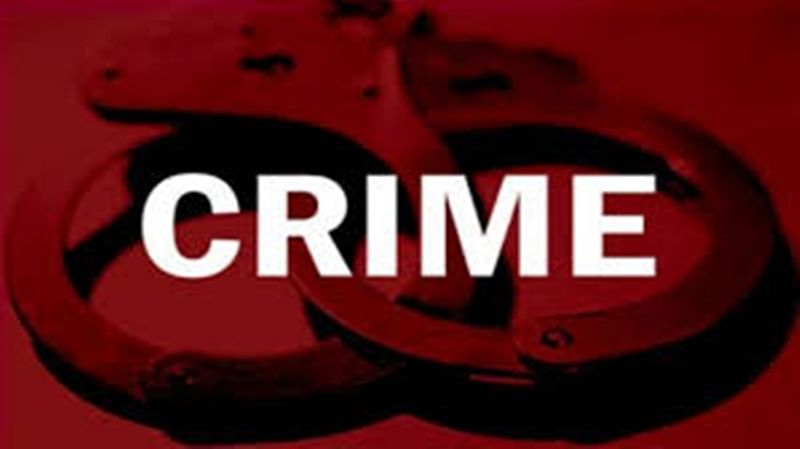