Special Intelligence Bureau (SIB) and Hawk Force jawans met Chief Minister Shivraj Singh Chouhan at his residence on Tuesday evening to express gratitude to him for the state cabinet's decision to sanction a special allowance for the staff involved in anti-Naxal operations.

The cabinet at its meeting on Tuesday sanctioned a special allowance of Rs 19000 to Hawk Force and other personnel involved in anti-naxal operation.

Speaking with jawans Chouhan said, "You people work in difficult circumstances. Your task is different and more challenging than in the urban area. In view of the difficulties in the nature of work of all of you, the state government has decided to provide the special allowance."

The SIB and Hawk Force personnel said they would not lag behind in discharging their duties.

They thanked Chief Minister Chouhan for sanctioning the special allowance by presenting a bouquet.

Notably, in June this year three naxals carrying a reward of over Rs 55 lakhs on their heads were killed in an operation in Balaghat. 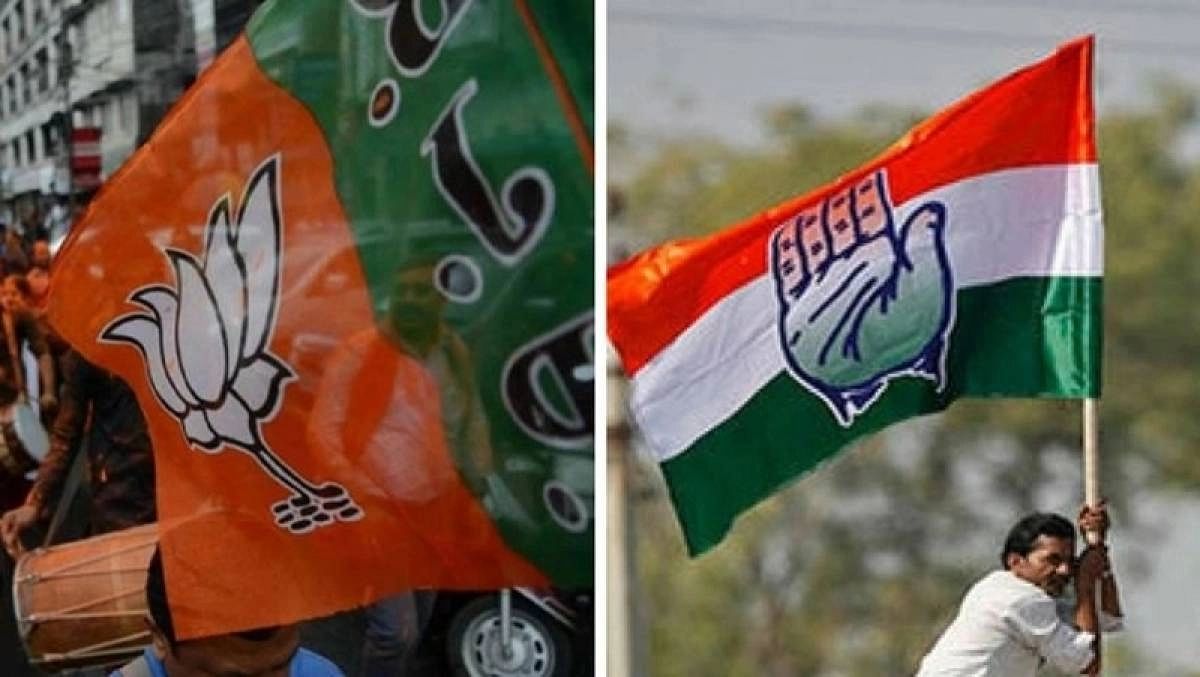