40% waiver on bill and complete waive of on surcharge for defaulters.
Staff Reporter 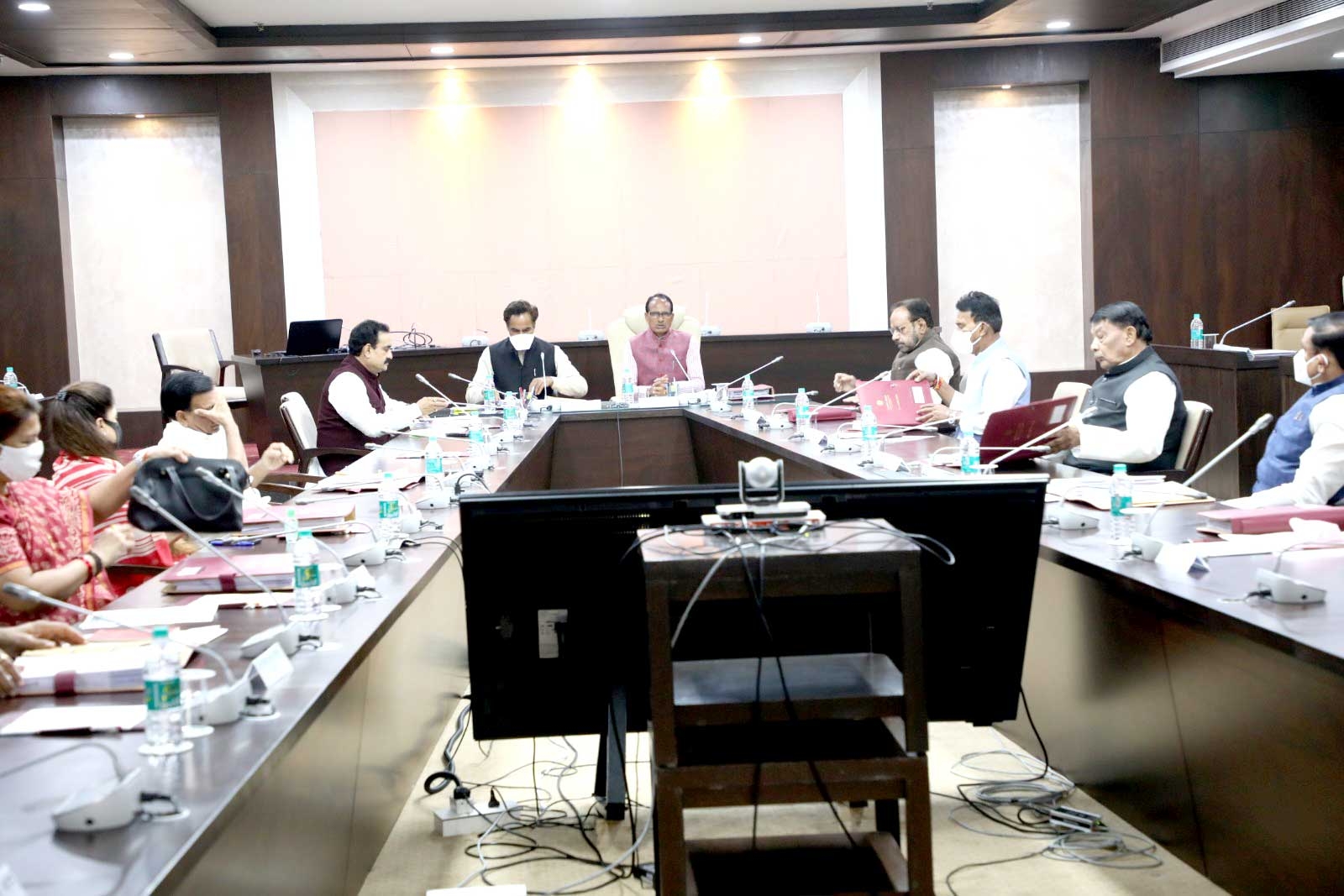 Bhopal (Madhya Pradesh): State government has decided to give relief to electricity defaulters of the state. Shivraj cabinet on Tuesday approved the proposal of waiving of surcharge on the pending bill besides waiving of 40% of the amount of bill, if payment is done in one lot, said government spokesperson, Narottam Mishra.

Briefing media persons, Mishra said that government has decided to provide relief to electricity defaulters. “If they clear their pending dues at one go their surcharge will waived of besides getting 40% relief on principal amount of bill. If one decided to pay the dues in installment then 25% of relief will be given,” said Mishra.

In another important decision, cabinet approved the proposal for creating four new tehsils. Two new tehsils Killod and Mundi will be carved out in Khandwa district, Digoda in Tikamgarh district and Dhoolkot tehsil will be formed in Burhanpur district.

Moreover, sanction for 233 academic and 228 non-academic posts were also approved. Cabinet approved 138 new posts for TN Hospital in Bhopal that will be upgraded to Regional Institute for Respiratory Diseases. 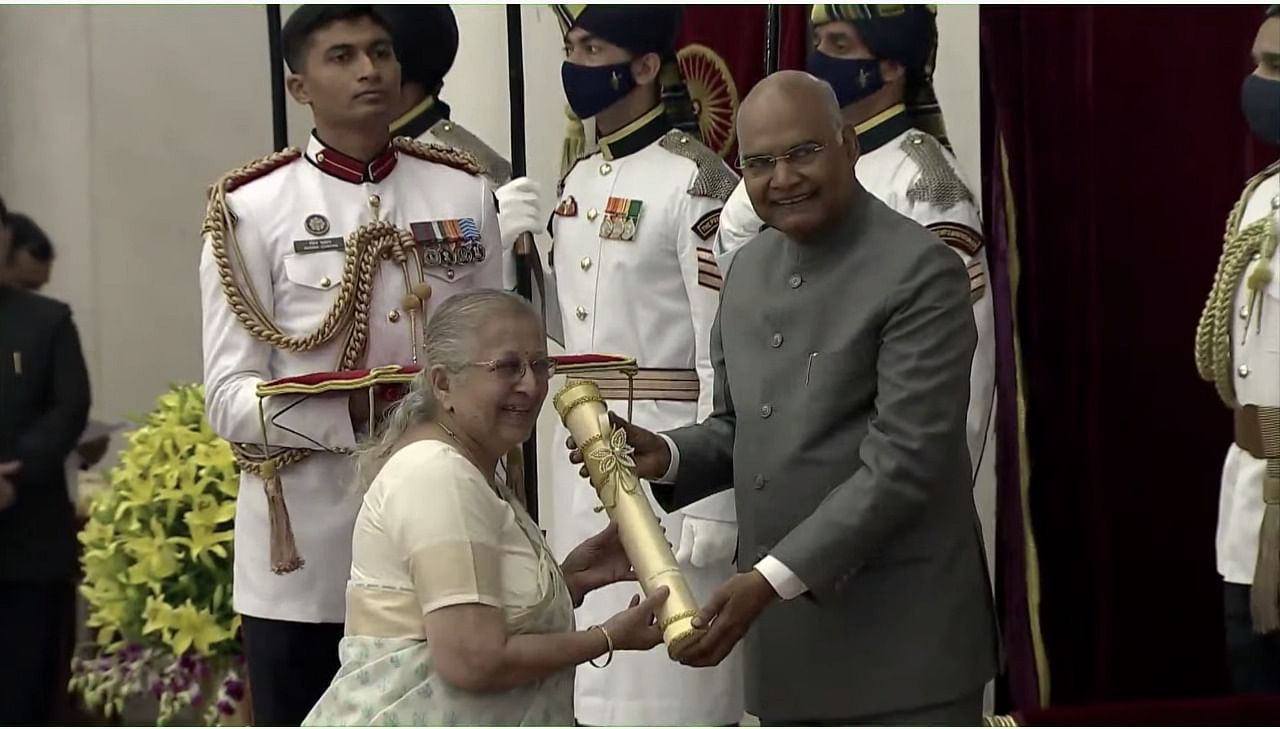