Bhopal (Madhya Pradesh): The ministers of Jyotiraditya Scindia group have received a dressing-down for the first time from the BJP organisation.

According to sources, during his trip to various places, Jamwal got feedback that the ministers belonging to the Scindia group did not coordinate with the party organisation.

All those ministers were clearly told that as the organisation is more important than anything else in the BJP, they should understand that.

These ministers have been asked to coordinate with the leaders of the organisation and work accordingly.

They have been directed to keep away from controversy and to work according to the directives of the party leadership.

There were complaints against the ministers of the Scindia group that they barely take any interest in the programmes held by the party.

The party was angry about their way of working and asked those ministers to take interest in the party’s programmes. In many places, there is internal squabbling in the party.

Rajput is facing a land-related dispute. On the other hand, Dattigaon was caught in a controversy after a video of a woman had gone viral on social media. They have also been advised against making unnecessary statements.

Narottam to connect people with BJP, other ministers also given tasks

The Bharatiya Janata Party (BJP) has set up 11 Samitis for the ensuing elections.

Present and former ministers are heading these committees that will work separately till the elections.

Among the ministers, Narottam Mishra has been given the task of connecting people with the party. Mishra has already played an important role in bringing leaders of other political parties to the BJP.

Along with the committees on economic and social issues, the groups to deal with other issues have been formed. They will work keeping in mind the ensuing elections. Through these samitis the ministers have been connected with the programmes of the BJP organisation. The ministers of Scindia group have also been included in these teams. 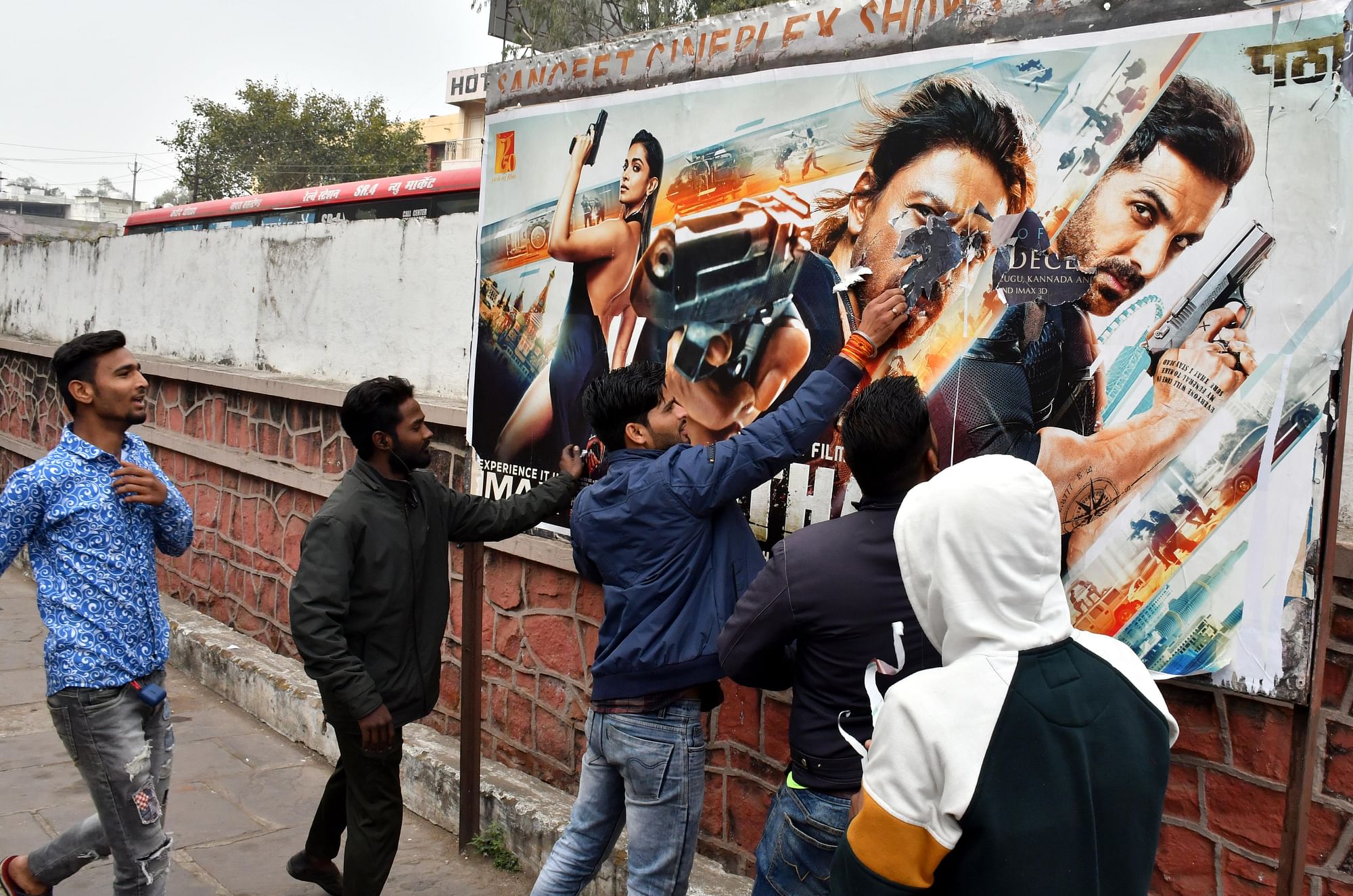