It was part of the concluding day of the two-day event to mark 46th Foundation Day of the museum.

Director of the museum PK Mishra said that the exhibition is dedicated to the memories of Shaheed Azam Bhagat Singh, Sukhdev and Rajguru. The books are based on the biography of the freedom fighters which not only acquaint the readers with their lifestyle but also underline their contribution to the country's independence. “Since the museum is also associated with tribal concerns, its impression is also visible in the exhibition.

A part of this exhibition dedicated to tribal warriors, along with their literature, some rare pictures of them have also been displayed,” Mishra said.

Library and Information Officer, Sudhir Shrivastava said that the main attraction of this exhibition is the e-books, which are very old, as well as now they are not available to the readers in the market. Using modern technology, QR codes have been provided for the convenience of the readers. The entire book can be downloaded.

Another periodical exhibition ‘Azadi Ke Matwale’ which centred on the unsung heroes of India's freedom movement was also inaugurated. The exhibition was organised in collaboration with Swaraj Sansthan. The bravery and sacrifice of 356 sepoys have been depicted through various paintings in the end section of this exhibition. 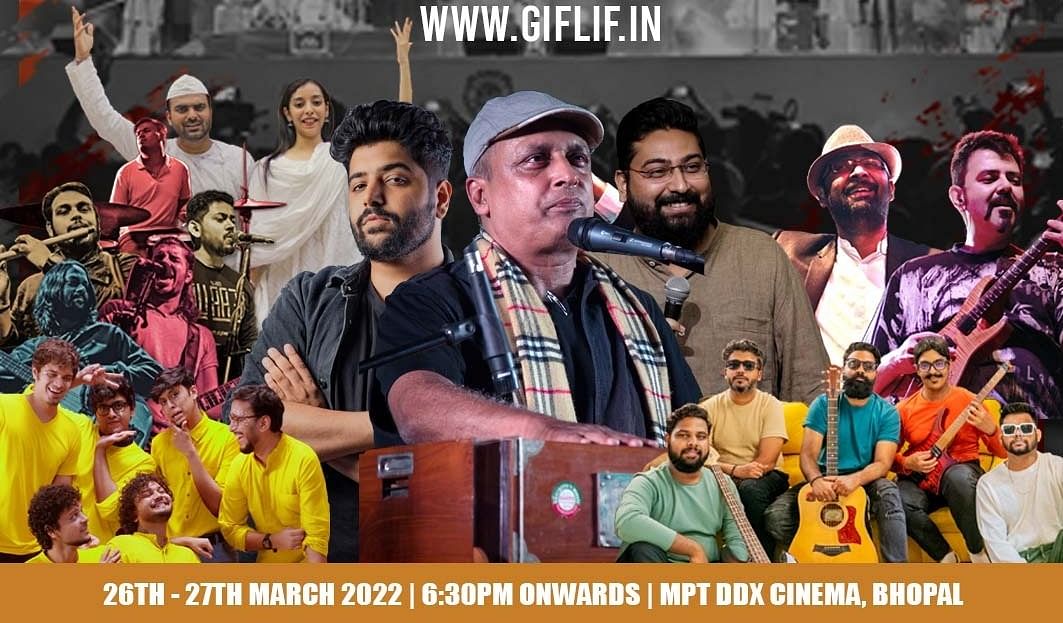