Registers victory in 7 out of 11 municipal corporations.

BJP won the civic body polls in rural as well as urban areas. As a result, BJP is in power at the Centre, state and also at local bodies in Madhya Pradesh. It is good for development, the CM added.

Chouhan said, ìIn nagar nigam (Municipal Corporation) elections, we have won 7 out of 11 seats for which vote counting was taken up on Sunday. Rest of the nagar nigam results have been shared by the Congress and the AAP.î

As far as municipalitiesí results are concerned, we have won 27 out of 36 in the state. The Congress has won only 5 municipalities. We will try to form the local government in rest of the places with support of independent candidates.

The CM said, 'It is a great success for the BJP. Credit goes to all party workers who worked round-the-clock to ensure victory of party candidates.'

Party workers distributed sweets during celebrations at state party headquarters. They congratulated each other for the victory. 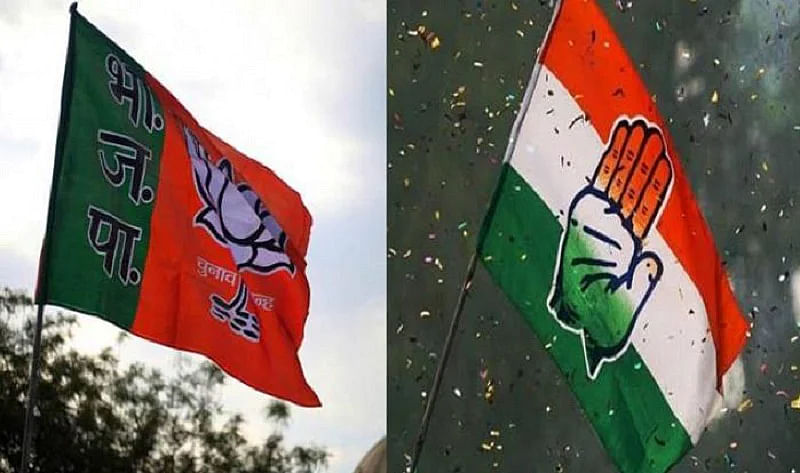