The applications were invited by RRB for CEN RRC-Level 1 (Erstwhile Group D) recruitment in 2019 but the exams could not be held due to Covid pandemic.

Bhopal (Madhya Pradesh): The Railway Recruitment Board (RRB) has issued an advisory warning the aspirants of RRB examinations against the touts and middlemen who are offering them false promises for job in the railways. In the advisory stating the truth and facts regarding the recruitment process of the railways, the RRB has made it clear that the application process is closed as of now.

The applications were invited by RRB for CEN RRC-Level 1 (Erstwhile Group D) recruitment in 2019 but the exams could not be held due to Covid pandemic.

To prevent malpractices in the examination, RRB ensured that the allocation of the centre to the candidates is randomised through computer logic and the exam centre is made known to the candidate only four days before the exam date. The sequence of questions in the question paper along with the options is also randomized, shuffled according to computer.

Warning students against indulging in any unfair means or trusting dealers who ensure job in railways, the advisory stated that it was impossible for someone to get the candidate selected in Railways through dubious means. RRBs have filed FIRs in police stations against candidates and individuals indulging in malpractices and such candidates have been debarred from appearing in future RRB exams for life.

The Railway Recruitment Board has advised candidates not to fall prey to touts and dealers making false claims providing employment in railways and also asked to report about them by either contacting 0755-2746660 or mailing msrrbbpl@gmail.com. 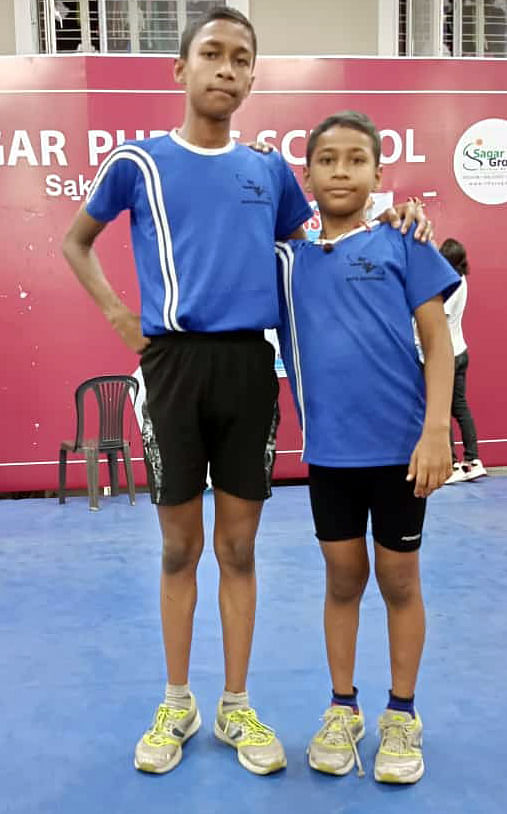