Below normal rainfall in Bhopal & Indore, while Sheopur has reported 131% above normal rain
Staff Reporter 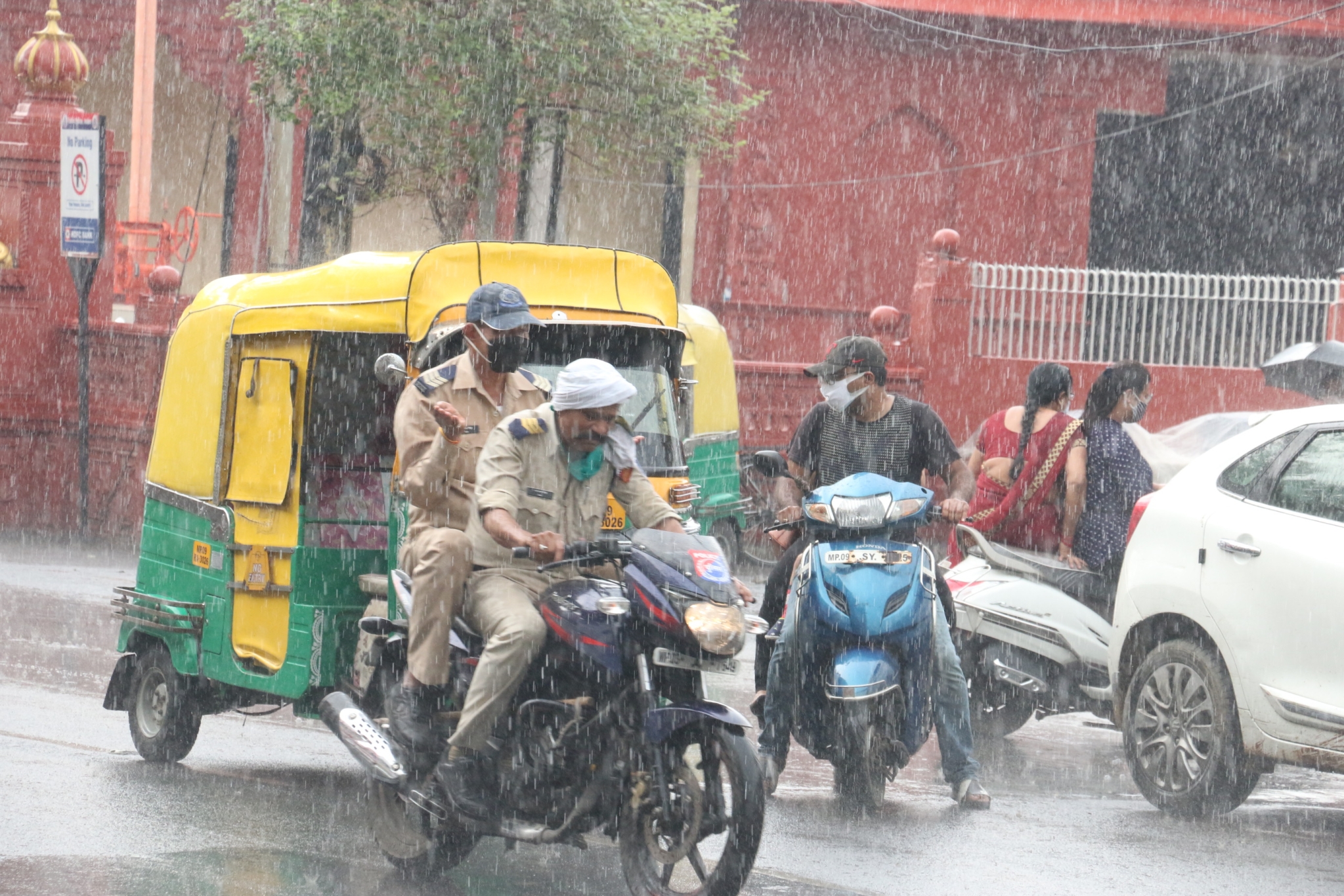 A Monsoon trough is passing through Gwalior and Sidhi to North-east Bay of Bengal indicating monsoon to be active in state. However, low pressure area over east Madhya Pradesh has weakened. A cyclonic circulation is persisting over this area and is expected to move to West or Northwest direction towards Northern parts of Madhya Pradesh. Indore: No rain in 2 days, temp rises above 29 degree Celsius

Singrauli has recorded 12cm rain while Seoni Malwa recorded 11cm and Agar 9cm of rain in last 24 hours. Similarly, Karanjia and Mahidpur recorded 7cm rain each while Shajapur, Anuppur and Simaria recorded 6cm of rain each,