Bhopal (Madhya Pradesh): Zila Panchayat Bhopal, president Ramkunwar Naurang Singh Gurjar has directed officials for repairing the roads damaged by the rains within the time period. She was presiding over the general meeting of Zila Panchayat. Members and officers of various departments were present at the meeting.

Similarly, there are 4,461 hand pumps in the district, out of which 4,317 hand pumps are functioning.

Under Women and Child Development, 1872 Anganwadi centers are approved in the district, in which 39 posts of Anganwadi workers and 75 assistants are vacant.

Applications have been received for their fulfillment. Ensure timely distribution of nutritious food to pregnant women in Anganwadi centers.

Bhopal district has 8 clusters and 60 high schools and 73 high secondary schools in Phanda block area 40 and Berasia block. Rs4000 will be provided to each student for free cycle distribution, but the distance of the school from the student's home should be more than 2 km. Bicycles will be given to both boys and girls.

Eight CM Rise Schools are being run in the district. The forest department has set a target of planting 11 lakh saplings at 38 sites in the district. At present, action is being taken to convert 18 forest villages of the district into revenue villages. 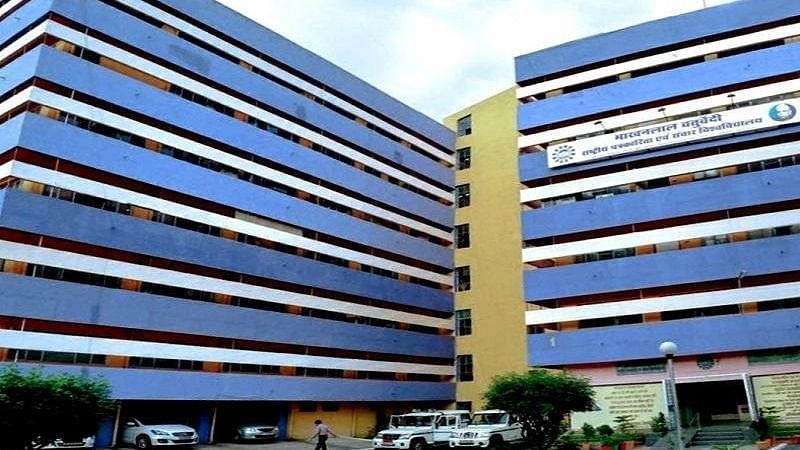