Bhopal: Protesting jobseekers cane-charged, detained and thrown out of city 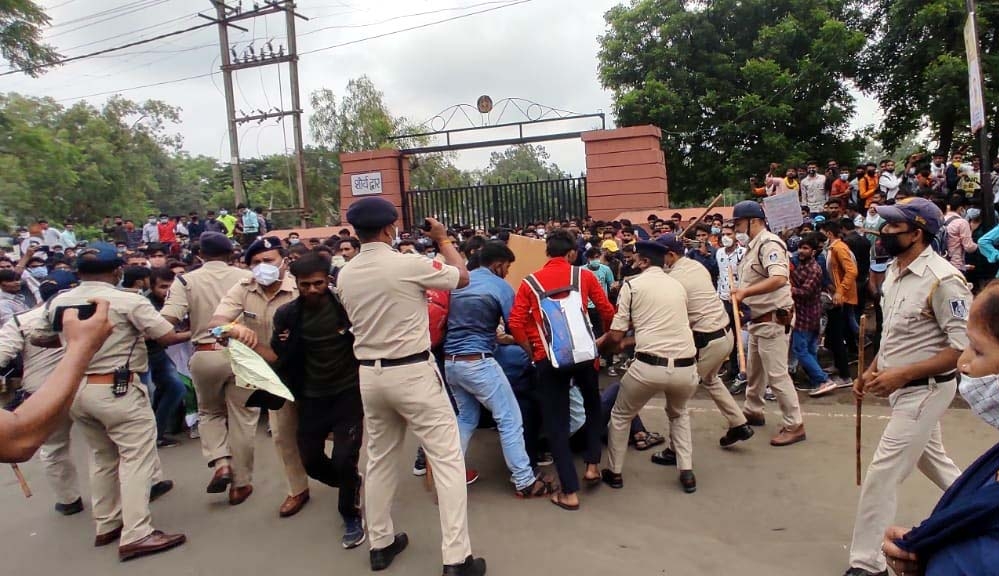 BHOPAL : Unemployed youths protesting against restrictions on government jobs recruitment, were cane-charged on Wednesday. The police detained nearly 75 protesters, bundled them in buses and sent them around 25 kms away from the city.

The organization had planned to stage a protest at Roshanpura square, however, it had to change the venue as police had heavily barricaded at square and the protesters were not allowed to assemble anywhere near. 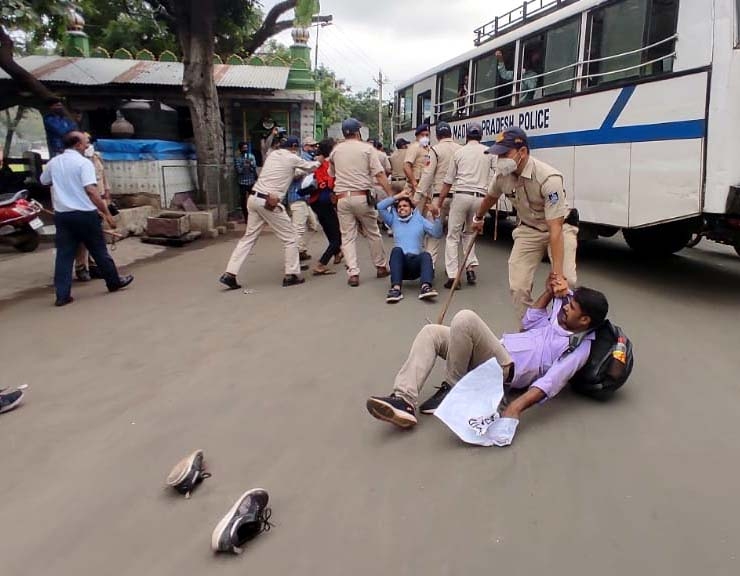 The unemployed youths reached Neelam park and took out a rally. They blocked roads near police headquarters. The police restored to lathi-charge to disperse the protesters. Several youths were detained to be released later on the outskirts of Bhopal.An officer-bearer of Movement against Unemployment, Manoj Rajak said the youths were brutally beaten up by police. “The police forced many of us to sit in a van and left us in a forest area, which is 25 km away from the state capital,” Rajak said. 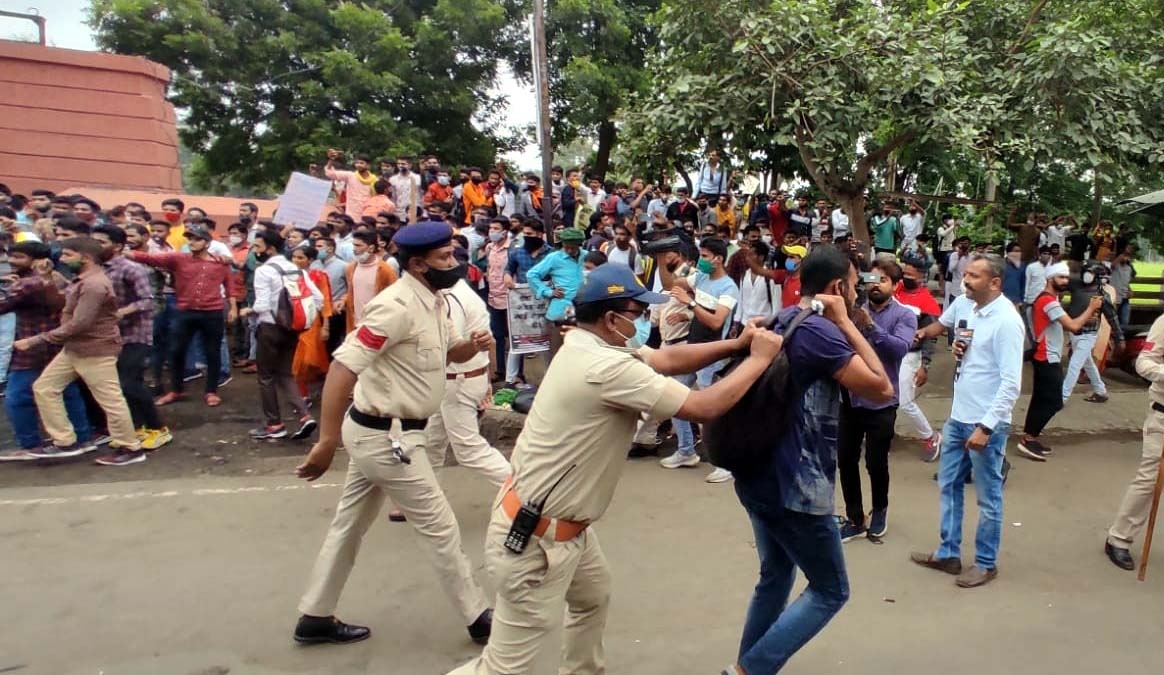 Additional superintendent of police (ASP), Rajesh Singh Bhadauriya said that nearly 75 youths have been detained and sent to open jails. “They had blocked the road and so the police used light force to disperse them,” Bhadauriya said.

Congress has criticized the lathicharge on young people seeking jobs. ‘CM Shivraj Singh Chouhan had announced to provide one lakh job every year. Where are the jobs and when the youth are demanding it they are being beaten mercilessly,’ said Congress spokesperson, Jitu Patwari. 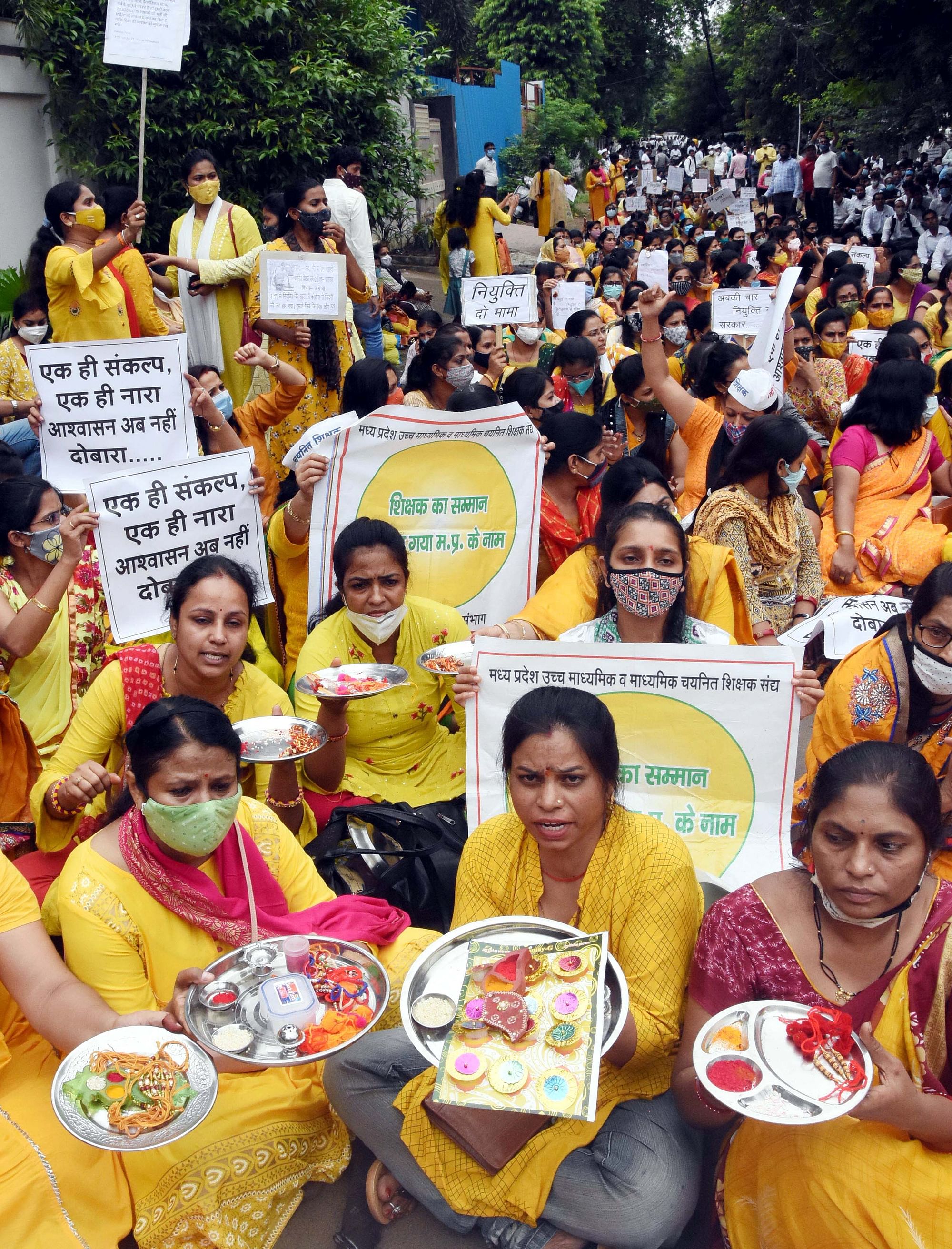