The test for recruitment for agriculture officers will be held on December 11-12. The results of this exam held earlier were cancelled, suspecting manipulations.

BHOPAL: The Professional Examination Board (PEB), earlier known as Vyapam, has released schedule for recruitment tests. This includes police constable recruitment test that was postponed earlier, according to PEB official website.

The test for recruitment for agriculture officers will be held on December 11-12. The results of this exam held earlier were cancelled, suspecting manipulations.

The PEB has also announced schedule of Teachers Eligibility Test, which will be held from March 5, 2022. Over 30,000 teachers’ vacancies are expected to be announced. Besides, 8 more recruitments tests have been slated between April to May in 2022.

Why before polls? Congress asks

“Announcement for police constable recruitment was done for the first time in 2018 before assembly elections. Same was announced in 2020 before bypolls held in 28 constituencies. Recruitment tests will be organised from January 2022 but advertisement has been done now to influence voters before by-elections,” Gupta said.

“This government is also expert in not giving jobs to the selected ones. Look at the selected teachers who are running from pillar to post but haven’t got joining letters till date,” he added.

Read Also
Bhopal: Academics take a dig at PEB for not plugging loopholes in exams 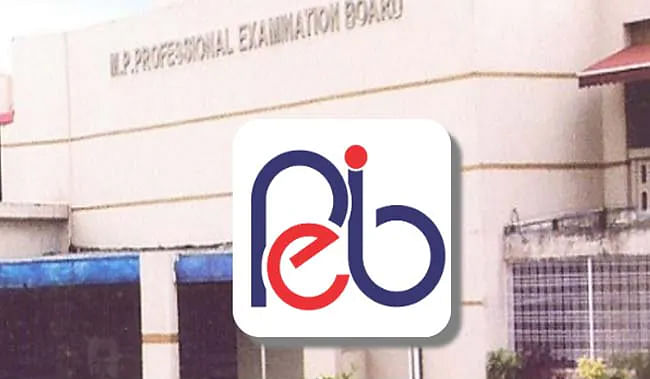