This is not the first time that she has courted controversy by making such a remark.
Staff Reporter 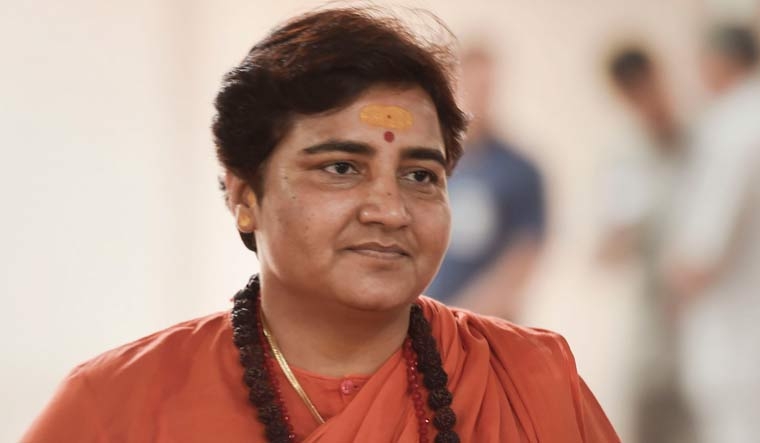 Bhopal: MP from the state capital Pragya Thakur has kicked up a row by making a contentious statement against the SC community. Nonetheless, it is not for the first time that she has courted controversy by making such a remark.

It is their ignorance, she said, adding that population control rule should be imposed on those who work against the nation.

There should not be any law against those who defend the country, she said.

About the farmers’ agitation she said it was being controlled by the Left parties and the Congress.

She said that no changes were required in the farm laws and that those were protesting against it should be jailed.

Without mentioning the name of former chief minister Digvijaya Singh, she said those who called saffron outfits as terrorists could not be Kshatriyas.

Such people should not be addressed as kings, she added.