A discussion on International Day of Biodiversity Disc2022’s theme ‘Building a Shared Future for All Life’ underway at the auditorium of WALMI in Bhopal on Monday. | FP

Bhopal(Madhya Pradesh): There is a need to plant more and more trees to control Bhopal's temperature, says head of agriculture faculty in WALMI, Bhopal Ravidra Thakur.

There is also a need to start a mass movement for the protection of the existing trees, he added.

He was speaking in a discussion on International Day of Biodiversity 2022’s theme ‘Building a Shared Future for All Life’ in the auditorium of Water and Land Management Institute, (WALMI), Bhopal on Monday.

Thakur said that there were some important green areas in Bhopal to provide coolness till a few years ago. With time, changes also took place and the pace of development accelerated, due to which the temperature of Bhopal was affected like other cities.

Satyam said that even a common man can save biodiversity. Soil is a living medium, which is a good example of keeping plants alive. He further said that they are getting destroyed due to the use of more chemicals.

Thomas said that earlier there were 23000 varieties of paddy in Madhya Pradesh   but all these varieties are becoming extinct now. WALMI is also making a significant contribution in providing ecosystem services for the biodiversity based development of Bhopal with the same concept, Thakur said.

Valmi is known as Lungs of Bhopal. It comes under the Central Indian sub-tropical hill forest. 173 species have been listed in the area, of which 53 are medicinal plants, 8 are rare species, 5 are aromatic and the rest are seasonal. 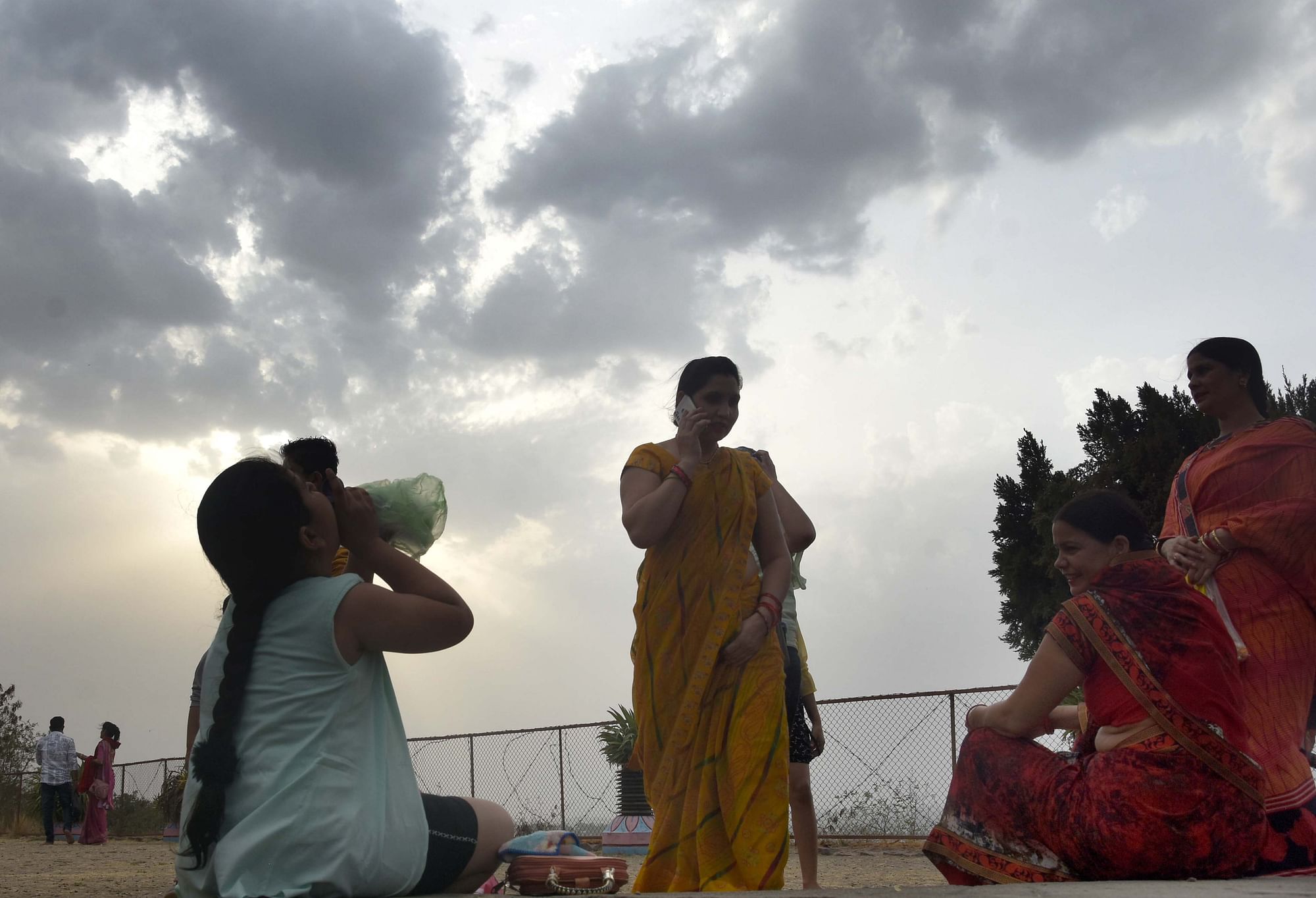