Bhopal: The principal of a private school in Bhopal was caught off guard on Saturday when the parents of some students gathered in the school premises to protest against the CBSE 12th board results.

The parents of some 15 students gheraoed the principal of Sankalp School, Anu Shrivastava for declaring, what they alleged, poor results.

They staged a protest in the premises and claimed that school could have done better in awarding marks.

The parents were expecting at least 90% results of their wards.

Shrivastava said the board has capped the maximum marks that can be awarded to the students.

According to the grading formula of the Central Board of Secondary Education, a school cannot average award marks more than the average of past year’s board results.

Shrivastava said she had sympathy with the parents but the school announced results as per the board guidelines.

A protesting guardian, Preyash Shah, claimed that his brother’s results should have been 80% according to the grading formula, but has been awarded only 51%.

He had talked to some private colleges for his graduation based on the 80% marks, but now it would not be possible.

Shrivastava said if the meritorious students will get over 90%, the marks distribution will not be even and others will fail.

A total of 87 students had appeared for exam this year from the school, she said.

The parents remained in the premises for about five hours and were not ready to listen to the authorities.

So she wrote a letter to the CBSE mentioning the issues of the parents. There is no response so far, she said. 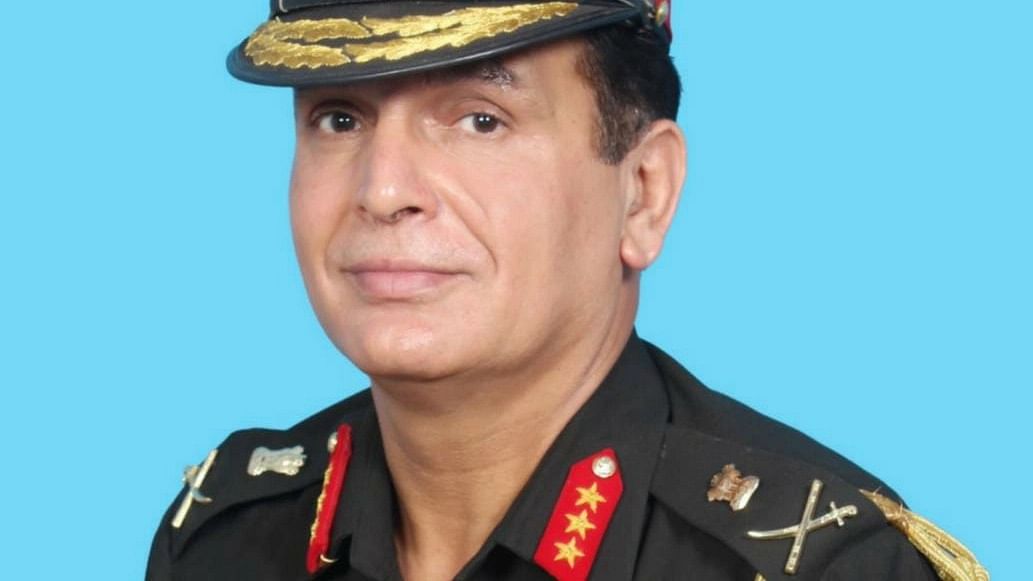