It was part of the third-day of a four-day exhibition ‘IIID Showcase 2.0,' organised by the Institute of Indian Interior Designers (IIID) Bhopal Regional Centre.

On the third day, there were several competitions in different categories including 'Best Stall Design Exhibitor'. On this occasion, IIID committee boosted up the morale of all the exhibitors.

The event began with the art gallery presented by MANIT Prof. Anupama Sharma. She also presided over a panel discussion on Vastu. It was followed by another discussion on Green Building Materials by architect Shubhranshu Upadhyay on the topic 'Steps towards Environment.’

Apart from the interior design students, other people also enthusiastically participated in this panel discussion. Green building concept was closely highlighted in the workshop.

Besides, a typography workshop on ‘Ek Bhasha Anek Bhasha’  was organised by Graphic Designer and Typographer Kriti Saraiva (Mumbai).

After the event, the IIID committee members from different regions across the country visited Sanchi, a UNESCO World Heritage Site. Ravisha Merchant, chairperson and interior designer of IIID Bhopal Regional Centre praised the magnificent beauty of the Sanchi Stupa.

Besides, a Gala Night was also organised in the event at the end of the day which enthralled everyone. Santoor player Ninad Adhikari , singer Aditi Shah presented Bollywood songs which captivated the audience who were present in large numbers. 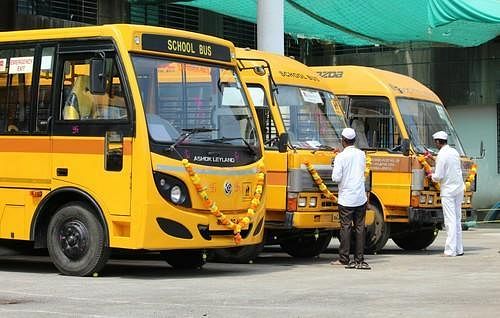