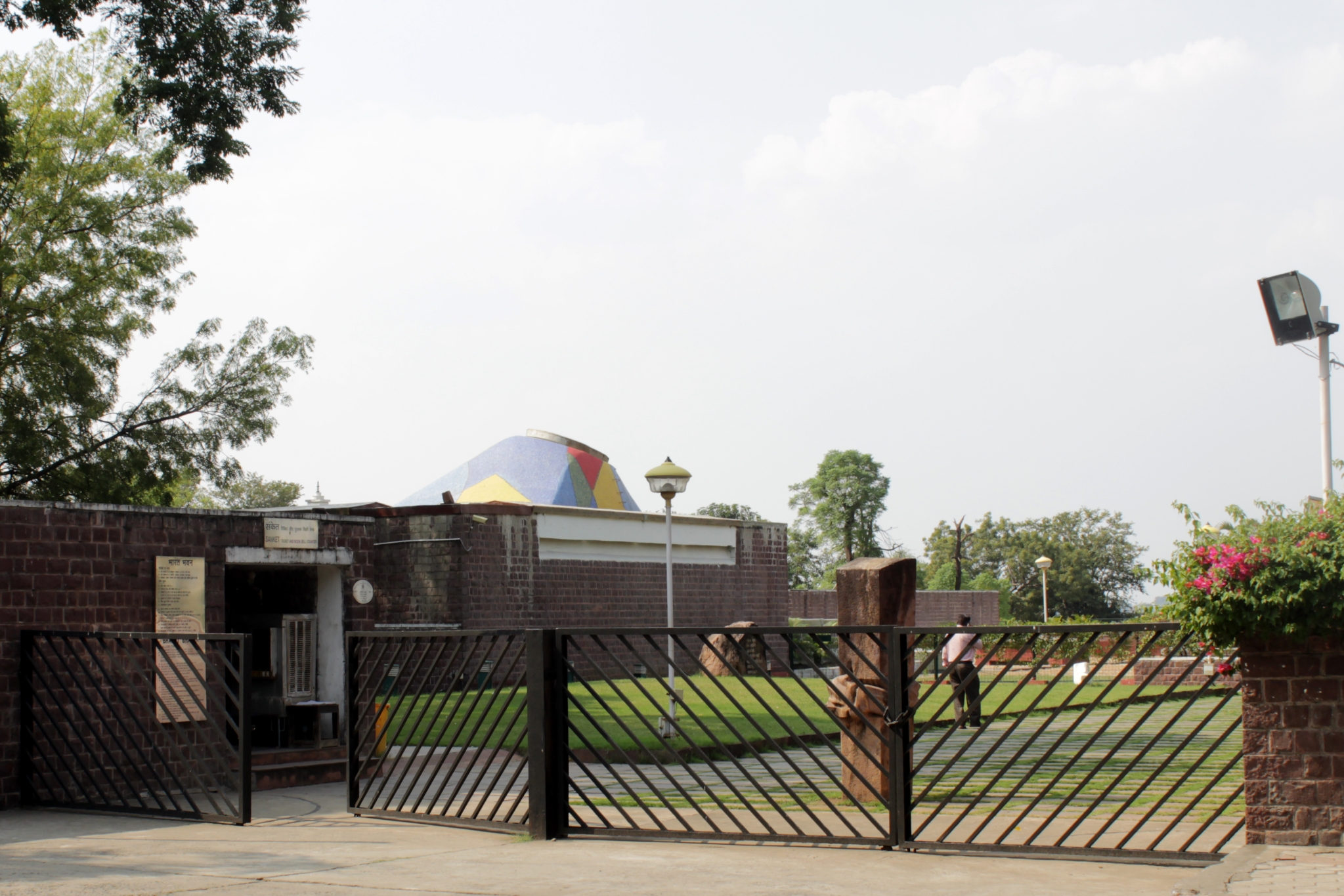 BHOPAL: Artistes in the city want reopening of graphic and ceramic studios in Bharat Bhavan. Since markets, malls, hotels, restaurants and parks have reopened, studios should be unlocked for artistes, they said.

All the cultural institutions in the state are shut since March due to COVID-19. They include the multi-arts complex in Bharat Bhavan. It is closed not only for the public but also for the artistes. In contrast, sport complexes and stadia are shut for spectators but not for players.

Artiste Anil Ijeri told Free Press that graphic and ceramic studio should be reopened with safety norms. He said some artistes in the city may have ceramic studio at their homes but there is no graphic studio in the state.

He said nearly local four artistes from the city work in the studio. If the studio reopens, local artistes will come because artistes who live out of city can’t come here to work now, he said.

Anil who has been working in the studio for last 10 years said he has no work for last three months and he sometimes feel that he should quit the art field. “What to do? I don’t know painting, so I can’t do it at home,” the artiste who is sole bread winner of his family. He said if the studio reopens, he will restart work, otherwise he will lose touch with his work.

Ceramist Nirmala Sharma said if markets, malls, hotels and parks have reopened, then the studio should also be reopened. “I have to talk to Devilal Patidar, deputy director of Bharat Bhawan, regarding this but he still didn’t reply,” the 75-year-old ceramist said. She said even art exhibition should also restart.

Graphic artist Yogesh Bagde said if Bhawan is reopened for its staff, then why not for artists who work in the studio. “We are locked at home for three months and we have nothing to do,” he said

We didn’t get order regarding the reopening of Bhawan from the government. So, we can’t open it whether it is for artistes or public until we get an order.