Bhopal: Obstructions in development of villages to be removed: Shivraj Singh 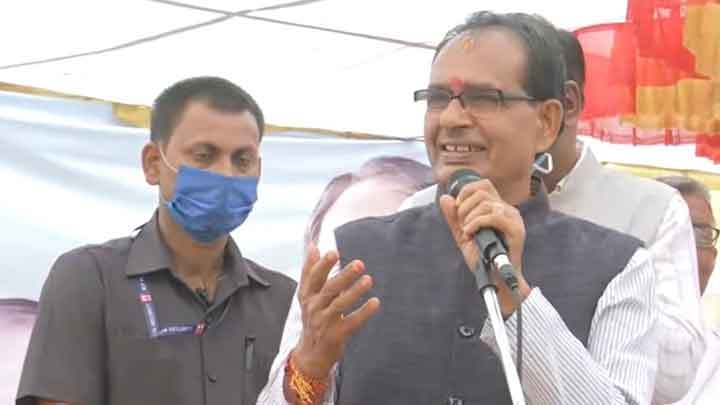 Bhopal: Chief Minister Shivraj Singh Chouhan said here on Saturday that economy would be made self-supporting by removing the obstructions in the path of development of the villages by providing rural infrastructure, as per official statement.

The CM on Saturday inaugurated 426 houses constructed under Mukhyamantri Flood Relief Housing Scheme in 40 villages of Budhni tehsil of Sehore district and conducted the virtual Grih Pravesh of beneficiaries.

Chouhan said financial help would be provided from banks along with training to women self-help groups to link the products of villages and skills with the economy. Market will also be made available by creating clusters of products.

He said about 40 villages of Budhni were badly affected by the floods last year. In these villages, 626 houses were sanctioned under Mukhyamantri Flood Relief Housing Scheme, out of which more than 400 houses have been inaugurated and Grih Pravesh of beneficiaries has been done.

Residents of many villages virtually participated in Griha Pravesh programme held at village Somalwada. Rs 95,000 for each house as chief minister's relief, Rs 17,000 for construction of toilets and 90 days employment from MGNREGA were also given.

The chief minister also announced construction of a mini Aanganwadi and school building in Somalwada on the demand of villagers, construction of road connecting 6 villages from Nandmer to Somalwada and bridge.

Flood relief houses were sanctioned to 224 beneficiaries of 18 villages of Budhni Janpad and 402 of 29 villages of Nasrullaganj Janpad Panchayat, says the official statement. 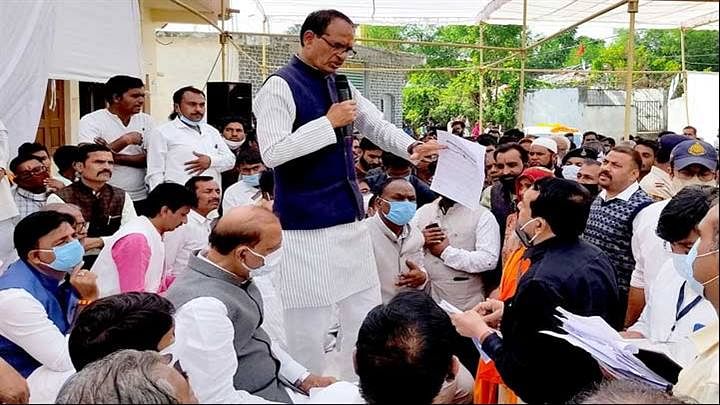 Bhopal: CM gets upset, scolds officers on plethora of complaints in native village