The victim's family and other family members were sleeping when the accused approached the mother and tried to take her to a room. As the mother raised her voice and objected, the accused left the house.

The victim's family and other family members were sleeping when accused approached mother and tried to take her in a room. As the mother raised voice and objected, the accused left the house. The mother also went to other place to sleep.

The girl was sleeping with another 11-year-old girl. In the morning, when the mother and other family members tried to find the girl, they couldnít. They thought that the girl may have gone to relativeís house but as time passed, they started searching the girl.

ìThe villagers found the girl naked near nullah. Her private part was bleeding and her head and ribs were smashed with heavy stone. Blood and other forensic samples have been collected,î Badoniya said. He added that the accused has been identified and the police team was searching in the jungle. 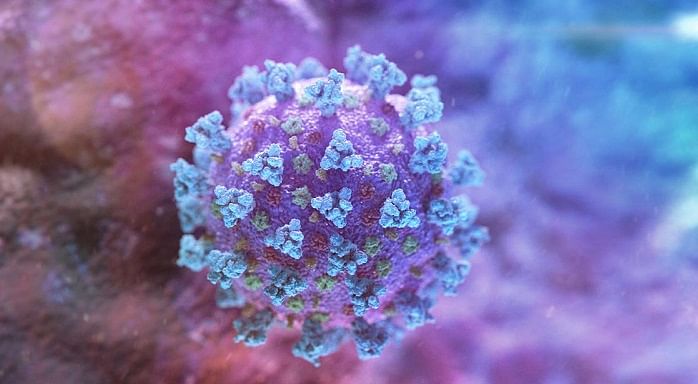