Both the teams could not score any goal in the first and second quarter of the final match. In the 34th minute of the third quarter, MP Academy player Bhumiksha Sahu scored a field goal to give her team a 1-0 lead.

In the 43rd minute, Academy’s Ritika Singh converted a penalty corner into a goal to give her team a 2-0 lead.

But soon in the next quarter’s 54th minute, SAI’s player Prini Kandir scored a field goal to open the account of her team. No goal was, however, scored by either of the teams thereafter, giving MP Academy a 2-1 victory.

Notably, SAI had defeated MP Hockey Academy to win the first edition of the championship last year and the latter have now equalled the score. The final match between Haryana and Tamil Nadu will be played at 3:45 pm on Sunday and match for the third position will be played between Maharashtra and Karnataka at 8 am.

In the 24th minute of the match, Maharashtra captain Taleb Shah scored a penalty stroke to open his team’s account.

In the 27th minute of the match, Haryana’s Ravi scored a field goal to make his team lead by 3-1 and in 45th minute, his teammate Pankaj converted a penalty corner into a goal to take the score at 4-1.

In the 50th minute, Deepak with jersey no 3 again scored from penalty corner to give his team a decisive lead. 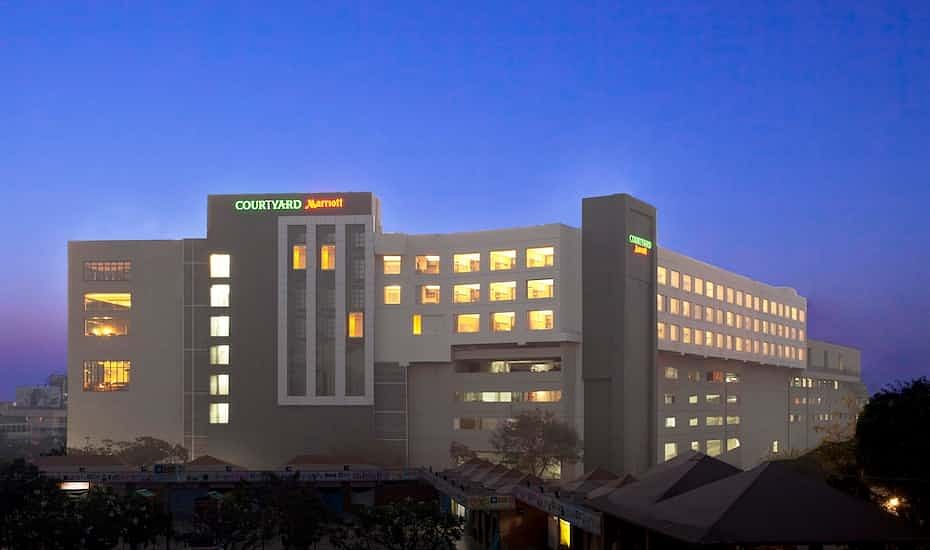