The incident occured when former chief minister and present PCC Chief Kamal Nath was presiding over the meeting.
Staff Reporter 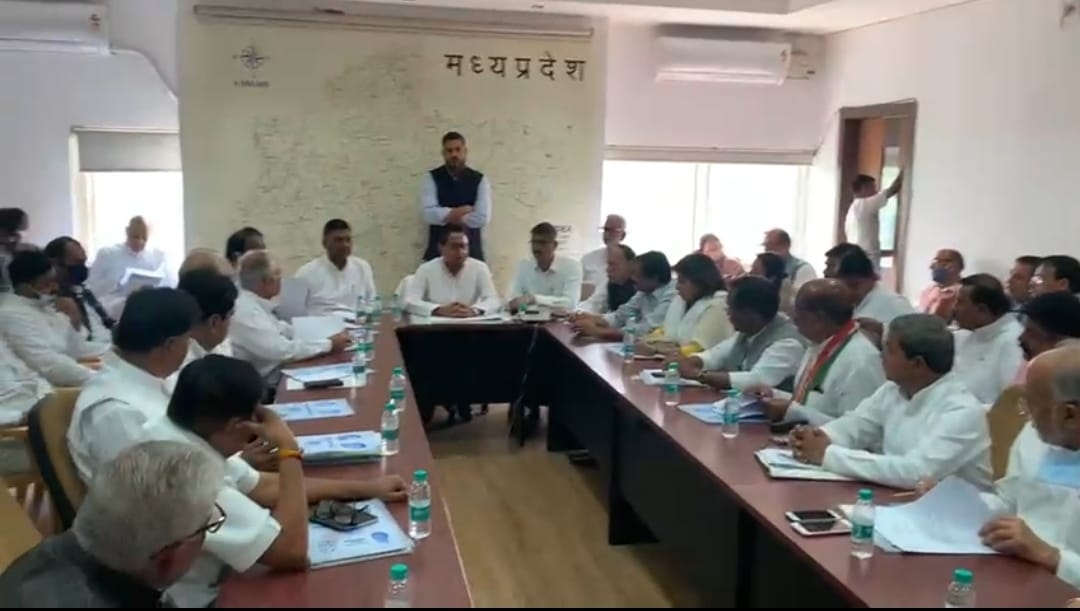 The incident occured when former chief minister and present PCC Chief Kamal Nath was presiding over the meeting.

A senior Congress leader, who is close to Verma, confirmed the development and said Verma might lodge a police complaint very soon.

According to information, three separate meetings were called by PCC Chief Kamal Nath. The meetings were held at a conference hall situated on the third floor.

Sources said that Verma was present in all three meetings. “His phone went missing from the meeting in which MLAs and post bearers of Madhya Pradesh Congress Committee took part,” said a Congress leader. 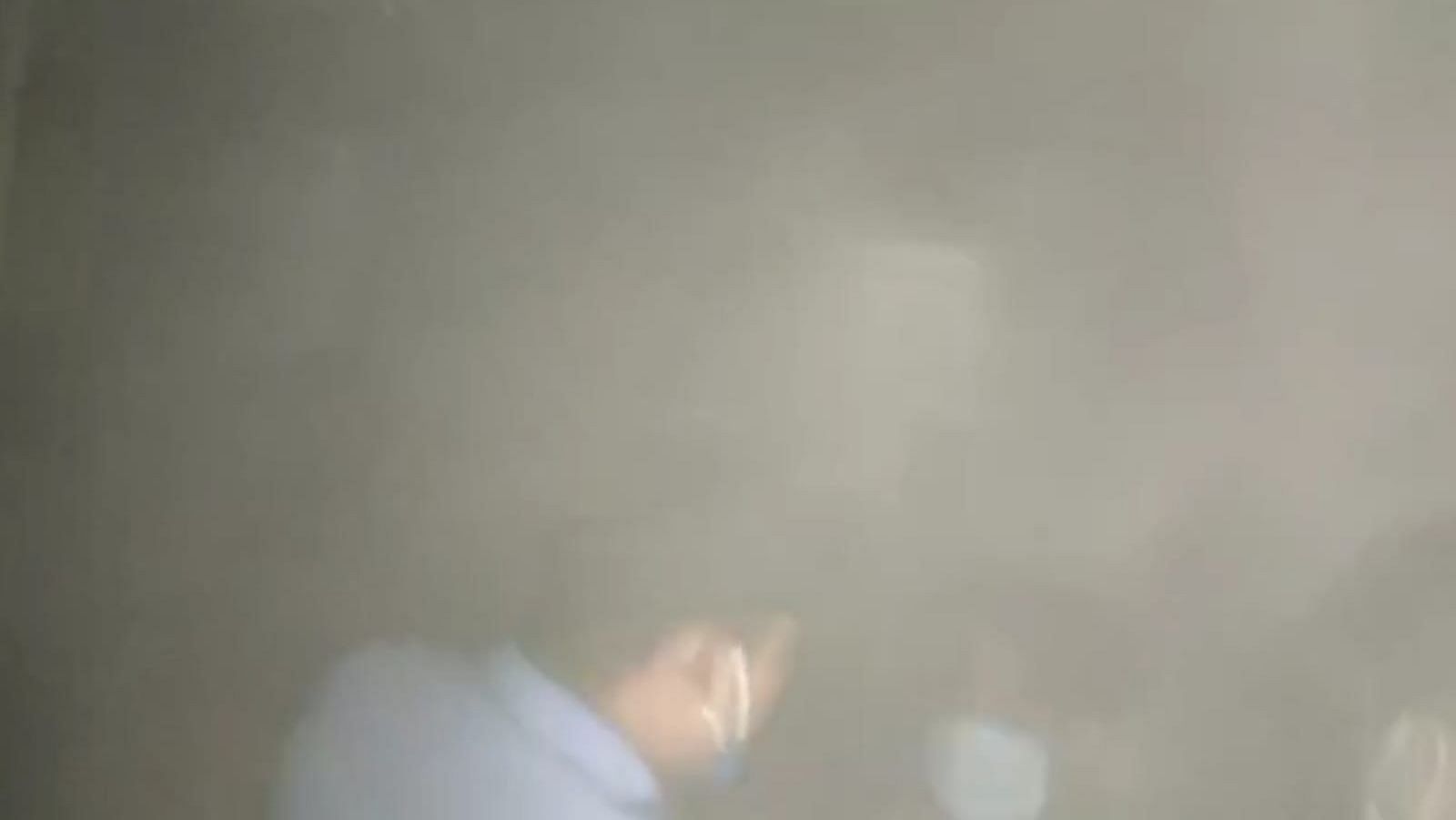