When the police spoke to the passers-by, they learnt that Nandu was an alcohol addict, who often used to consume prolific quantities of liquor.

Bhopal (Madhya Pradesh): A man who consumed country-made liquor died during treatment at Hamidia hospital on Saturday night, TT Nagar police said on Sunday. The man had fallen unconscious in New Market area of the city on Saturday evening after consuming excessive liquor, who was then rushed to Hamidia hospital by the TT Nagar police. TT Nagar police station house officer (SHO), Chain Singh Raghuwanshi said that the man who had consumed excessive liquor and died due to the same has been identified as Nandu (55), a daily wager. SHO Raghuwanshi said that Nandu was found lying unconscious in new market on Saturday evening. When the police spoke to the passers-by, they learnt that Nandu was an alcohol addict, who often used to consume prolific quantities of liquor. The police sprang into action and took Nandu to Hamidia hospital of the city, where the doctors began treating him. However, Nandu succumbed to his condition during treatment. His body was referred for post-mortem, in which excessive liquor consumption was stated to be the reason behind his death, SHO Raghuwanshi said. 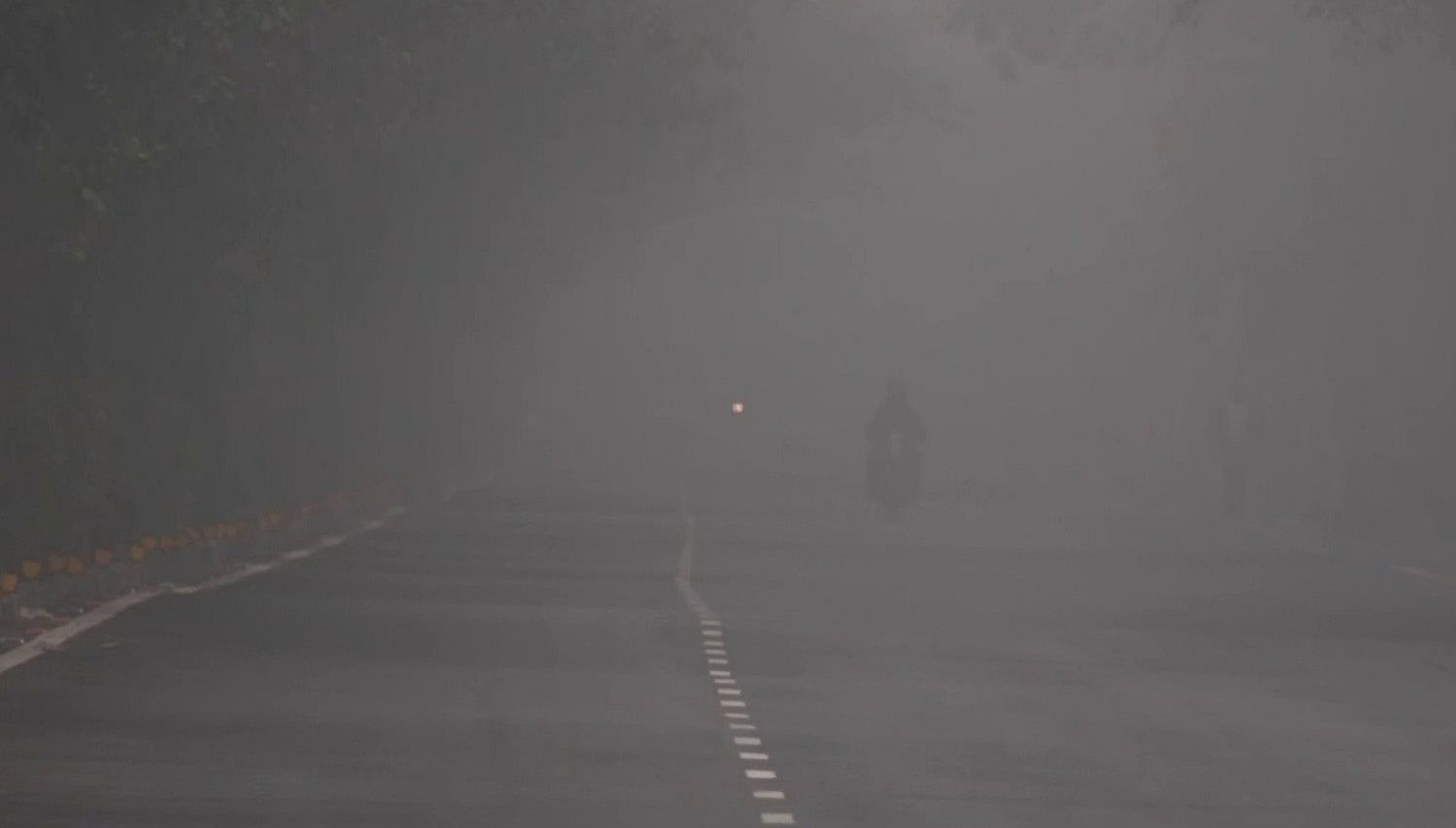