The accused told him that he is a CBI official and asked him to show documents of the vehicle and hand over him his mobile phone.
Staff Reporter 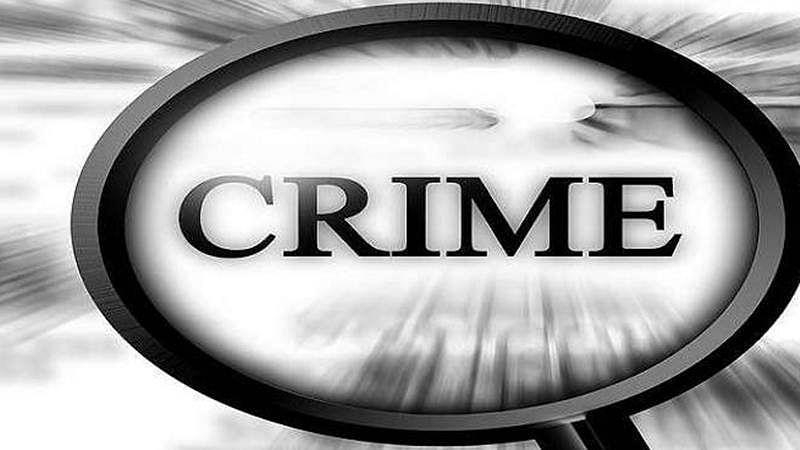 Bhopal (Madhya Pradesh): An unidentified man posing as a CBI official took away mobile phone of an autorickshaw driver. The incident occurred on Friday. The accused was on motorcycle and he approached the autorickshaw driver Sameer Khan who was sitting inside, waiting for passengers.

Both of them were heading towards the police station when accused disappeared. When Sameer failed to trace him all around, he lodged complaint at Hanumanganj police station.

Hanumanganj police staff has registered case against an unidentified person and are now searching for him.