Bhopal (Madhya Pradesh): A man who tried to rape his 7-year-old daughter of his live-in partner was arrested on Saturday. The incident occurred when she was sleeping alone at her house situated under Ashoka garden police station area.

According to police station incharge Alok Shrivastava, the victim lives with her mother.

The accused lives in another colony with his wife. The victim’s mother is his live-in partner.

The accused visited their house regularly. On May 19, mother and daughter were asleep.

The accused entered girl’s room and tried to rape her. As the girl screamed for help, the mother reached her room and found the accused in a compromising situation.

However, the accused fled after threatening the victim's mother with dire consequences if she filed a complaint with police. The victim and her mother approached the police station and filed the complaint against the accused.

The police have registered the case under Section 376, 506 of IPC and POCSO Act and arrested the accused on Saturday. He will be produced in court on Sunday. 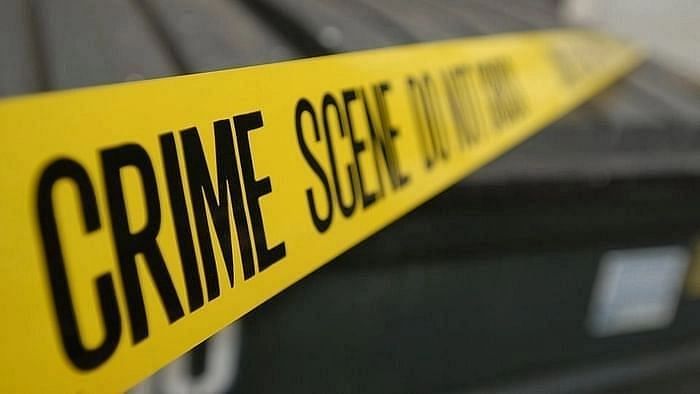