BHOPAL: Man arrested for strangulating wife to death after drunken brawl in presence of daughter

Police said woman married accused Manoj Valmiki against will of her parents.

Bhopal: The Kamla Nagar police arrested a 27-year-old man for murder of his wife on Monday night. The accused Manoj Valmiki, a resident of Mandwa Bastid, strangulated his wife in front of his daughter. A case has been registered against him under Section 302 of IPC.

The victim’s 6-year-old daughter told police that she had seen her parents fighting. The minor girl, when counselled, told Childline and police that her father killed her mother after a drunken brawl. Kamla Nagar ASI Mithilesh Bhardwaj said that the woman Neha Sharma married accused Manoj Valmiki against will of her parents.

They would fight frequently as Valmiki spent his salary on liquor. On Sunday night they had a fight. The accused first hit Neha with a large stone and then he strangulated her. He then went to police station and said that his wife has not awakened after night’s sleep. Police sent the body for postmortem after confirmation of her death. Later, in the investigation, the police found that she was killed. 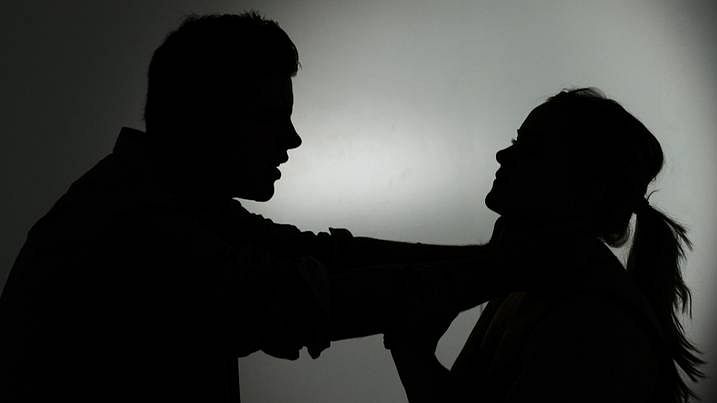 HomeBhopalBHOPAL: Man arrested for strangulating wife to death after drunken brawl in presence of daughter