According to police, the victim has been identified as Adnan Khan, a resident of Samrat colony. He used to live with his mother, his father had died some six months ago.

Adnan had married around three years ago, however, his marriage did not work and his wife had left the house and started living with her parents. Both had approached court and filed for divorce. The youth had lost his job also and since then he was in depression.

His brother Naved, who works in a private company, was visiting them. On Tuesday morning, when Adnan did not wake up till noon, Naved went to check on him. Around 12.30 pm he knocked at his door but Adnan did not respond. The family members broke open the door and found Adnan hanging from the ceiling fan.

The matter was reported to the police. No suicide note was found from the deceased’s room. Police have seized his mobile. 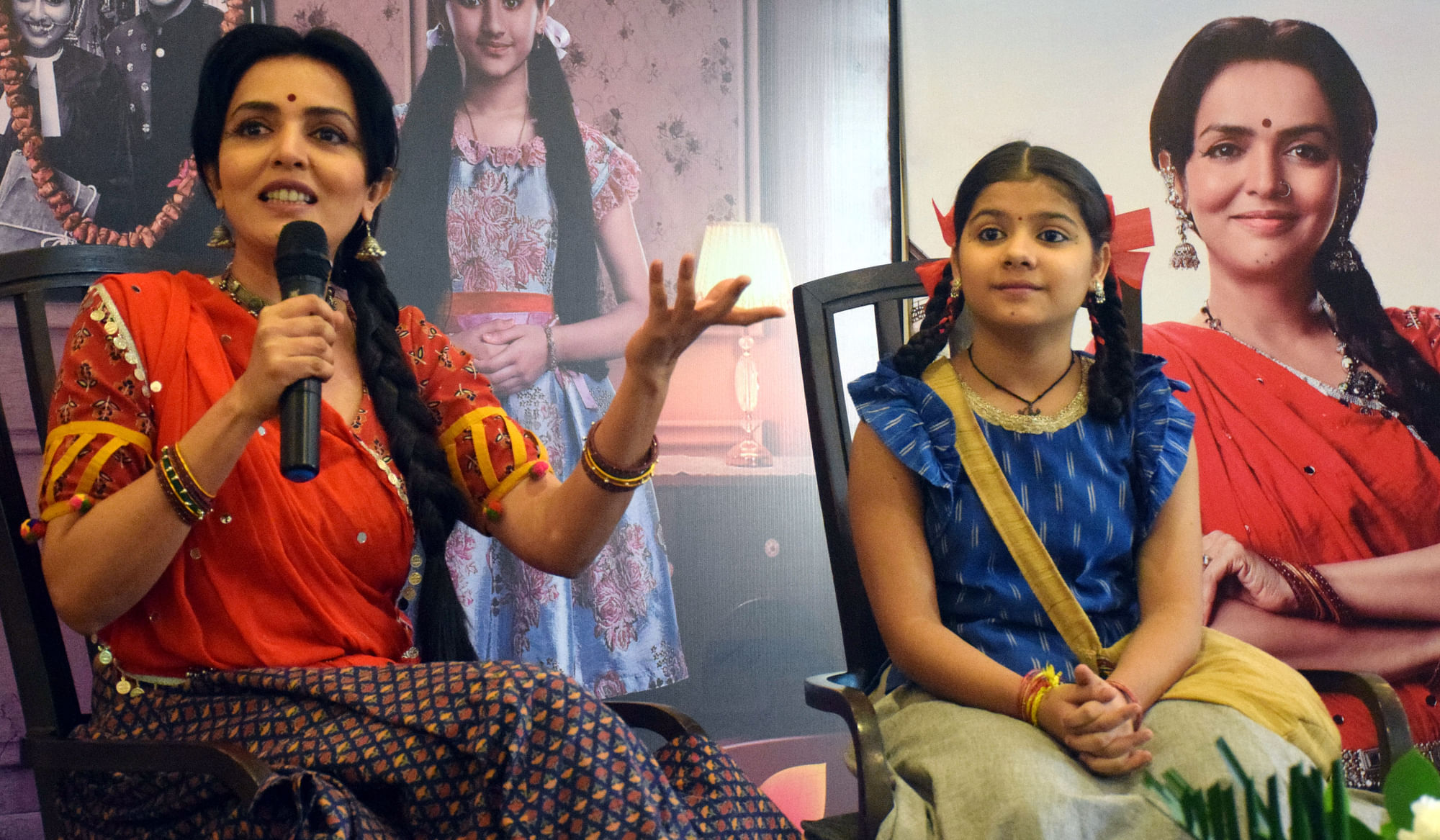