The posts hold significance for the political parties in view of state legislative assembly elections to be held next year.

Bhopal (Madhya Pradesh): With panchayat and civic body polls over, there begins another politically significant process for electing presidents and vice-presidents of janpad and zila panchayats, as per schedule decided by State Election Commission.

The posts hold significance for the political parties in view of state legislative assembly elections to be held next year.

BJP termed its victory in civic body polls as historic. However, there are places where independent candidates hold key to election to the coveted posts.

In such an exercise, the elected members of zila panchayat in Sagar had a meeting in Sagar a couple of days back and supported Heera Singh Rajput, brother of minister for transport Govind Singh Rajput for the post of president.

On the occasion, the minister and PWD minister Gopal Bhargava were also present. Another minister from the region Bhupendra Singh joined the meeting virtually.

As per the state election commission, the meeting for the election of President and Vice President of Janpad Panchayat will be held on July 27, 2022, for the first phase and on July 28, 2022 for the second phase.

Similarly, the meeting for the election of the President and the Vice President of the District Panchayat will be held on July 29, 2022.

The newly elected councilors of Pohri and Bairad Nagar Parishad's of Shivpuri district met Chief Minister Shivraj Singh Chouhan at his official residence here under the leadership of Minister of State for Public Works, Suresh Dhakad.

Chief Minister Chouhan congratulated the newly-elected councilors and advised them to work with dedication in the implementation of public welfare schemes of the Central and State Governments. 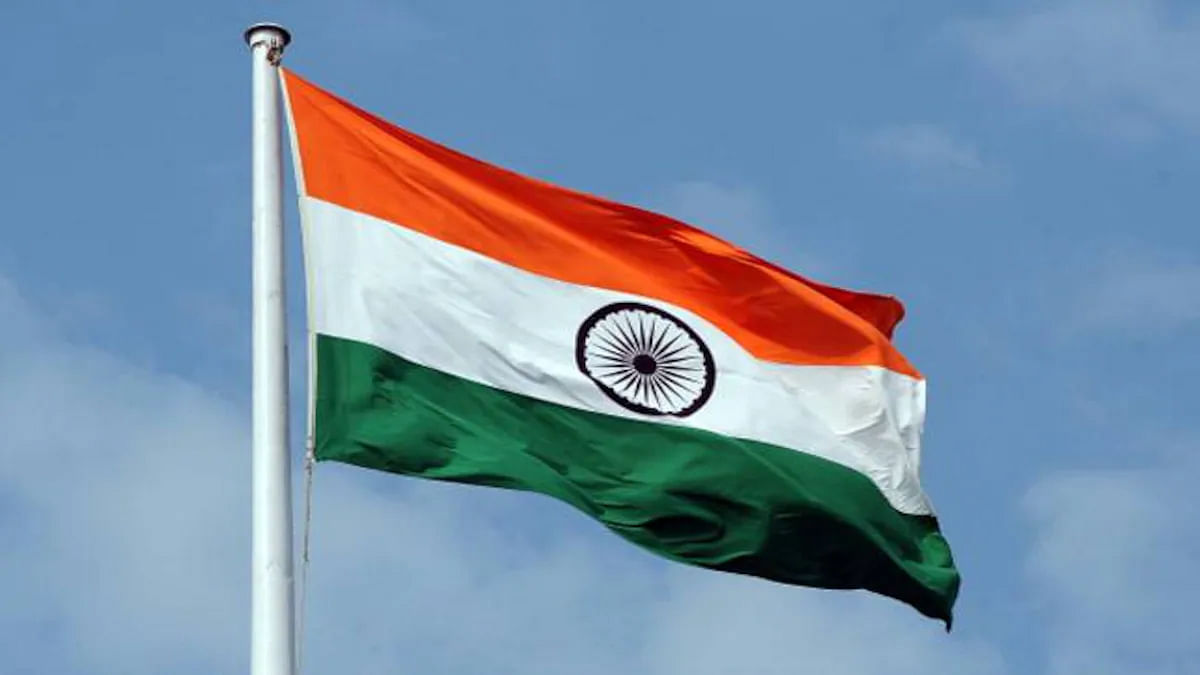