Bhopal (Madhya Pradesh): RSS Sarkaryawah Dattatreya Hosabale said India was taking a turn and its recognition was increasing globally. The aim of Sangh is to take India to stage of Param Vaibhav (supreme glory). He was addressing the RSS Madhya Bharat Sharirik Prakat function held at Lal Parade Ground on Sunday evening.

He said Sangh was working on two dimensions. First is character building and second is organising the society. Both dimensions are for only one aim, that is, to take India to the stage of supreme glory.

He said that RSS was not an unknown organisation and its branches were spread all over India.

Talking about the motive of Sangh to present India as a powerful country and to provide respectable position to it, he said the aim of India was not limited to welfare of its own people but to ensure welfare of world.

Quoting PM’s Independence speech in which he underlined citizens’ duties, he said people should gather and hold deliberations about welfare of villages, nation. He was of the view that a system should be created to solve problems of society.

He laid importance on raising people’s intellectual level and being physically fit. Talking about physical fitness displayed by Sangh workers, he said Sangh workers should use strength to protect weak. Pathshala (schools) and mallashala (wrestling ground) should be everywhere.

He said person who leads society should be a man of character. He said that social organisation work was possible only through good people. Former Chief Election Commissioner OP Rawat was the main speaker of the function. 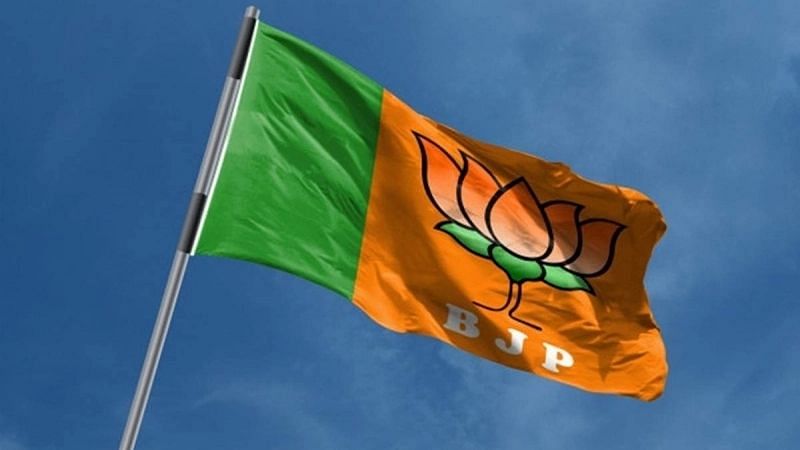