Bhopal (Madhya Pradesh): Seven people got new life from organs donated by 23-year-old Anmol Jain, who was declared brain dead after he met with an accident.

Anmol’s heart, liver, two kidneys, eyes and skin were donated to people in Bhopal, Indore and Ahmedabad on Monday.

Anmol, who was a cricketer and worked with a company in DB Mall, has given life to seven people, said Sunil Rai, counselor Bhopal Organ Donation Society. Anmol, son of Abhishek Jai, a resident of Nehru Nagar, Bhopal had met with a road accident at P&T Square on September 17.  The youth had sustained severe head injuries as a result of which, he was declared brain dead. The youth was undergoing treatment at Narmada hospital, Bhopal and after the family decided to donate his organs he was shifted to Siddhanta Hospital for further procedure. Three green corridors were set up in the city for the timely transfer of the organs

Dr Subodh Varseny, Medical Director of Siddhanta Hospital in Bhopal, said, “Anmol’s family, which hails from Sohagpur, Narmadapuram district, decided to donate his organs. Anmol's eyes and skin have been sent to Gandhi Medical College Bhopal, one kidney has been sent to Chirayu hospital and another kidney is being kept in Siddhanta hospital itself. Anmols's heart has been sent to CIMS hospital, Ahmedabad and liver at Choithram hospital, Indore  There was no taker for lungs.

Three green corridors were set up in the city on Monday for the timely transfer of the organs from the Siddhanta hospital. One green corridor was set up to Chirayu hospital, Bhopal and one corridor to Indore. On the other hand, one route was made for Bhopal airport

First green corridor was formed to Bhopal airport at 9:40am to send Anmol’s heart to Ahmedabad.

Anmol's elder brother Aditya Jain said, "It was Anmol's desire that his organs should be donated. He was helping the people so much when he was alive then why not when he is leaving. Besides, it will be a good message for the society that we should look towards a new direction and promote such activity. We are proud that people get a new life because of our Anmol." The family left for Sohagpur immediately after organ donation.

“Anmol was a promising cricketer. He was a fast bowler and played for Bombay Gymkhana and Maharaja Yeshwantrao Cricket Club (MYCC), Indore. He was pursuing MBA and was working for a private company,” Anand Taran, one of relative of Anmol Jain family, said, 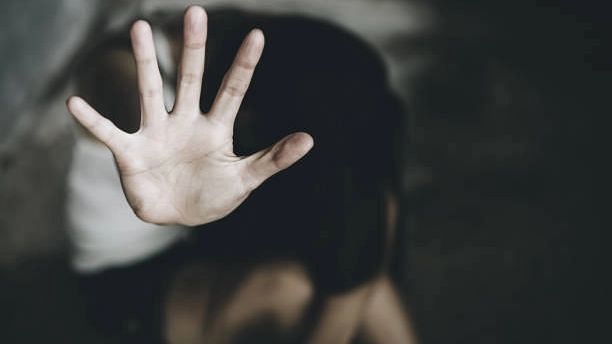