Bhopal: I will work to completely clean this sector, Vishwas Sarang

Nursing colleges in Madhya Pradesh are under the hammer, nearly 200 colleges’ recognition was revoked. An investigation was done after several cases of frauds and complaints were registered in the department.

On Wednesday, Medical Education Minister Vishwas Sarang who had revoked the recognition of nursing colleges came down heavily on the malpractices going on in these institutions.

Sarang has said that he will work to completely clean this sector from malfunctioning. He further said that it will be ensured that there is complete transparency in this sector. The minister even expressed that revoking the recognition of the fraud colleges is a great success for the government.

He said that the government has zero tolerance about these things going on in the education sector. Regarding the future of students the minister said there will be no harm to the students. Minister further added that this government won’t allow any student’s career to get hampered.

Several media reports have claimed that these nursing colleges have rampant anomalies in terms of facilities. 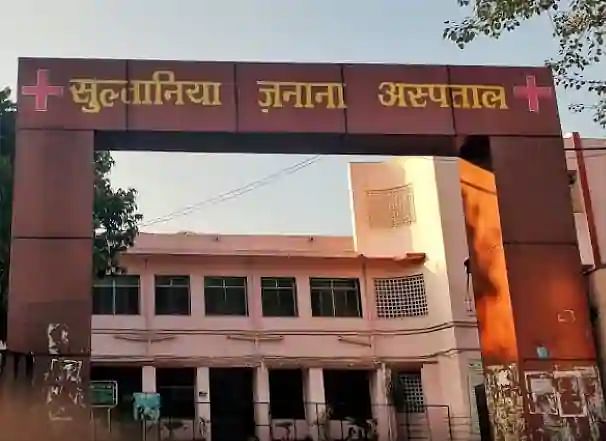 HomeBhopalBhopal: I will work to completely clean this sector, Vishwas Sarang