He also announced, Babai town that falls under Hoshangabad district will be known as Makhan Nagar.

Hoshangabad, which is located on the southern banks of river Narmada, is 70 km from the state capital Bhopal. It is popular for its beautiful ghats along the banks of the river Narmada. A Satsang Bhavan on the bank of river is regularly visited by Hindu saints who hold eligious discourses on Ramcharitmanas and the Bhagavad Gita.

Earlier it used to be called Narmadapur and was later named Hoshangabad after Hoshang Shah Gori, the first ruler of the Malwa Sultanate.

Hoshangabad district was part of the Nerbudda (Narmada) division of the central provinces and Berar, which became the state of Madhya Bharat, (later Madhya Pradesh) after India's independence in 1947.

Babai, a town in Hoshangabad district, is the birthplace of Makhan Lal Chaturvedi, a famous Hindi poet, freedom fighter and journalist, and therefore it is now named after him as "Narmadapuram".

The Bharatiya Janata Party-led state government had announced plans to rename the district and the town on the occasion of Narmada Jayanti 2021 and a proposal was sent to the Centre for seeking its approval.

Chouhan on Thursday also expressed his gratitude towards the Centre and Prime Minister Narendra Modi for accepting the state's request.

After getting approval from the Centre, the state government will make an official announcement of changing of names on the occasion of Narmada Jayanti this year.

"The city of Hoshangabad will now be called 'Narmadapuram' from the auspicious day of the birth anniversary of river Narmada," the Chief Minister said. 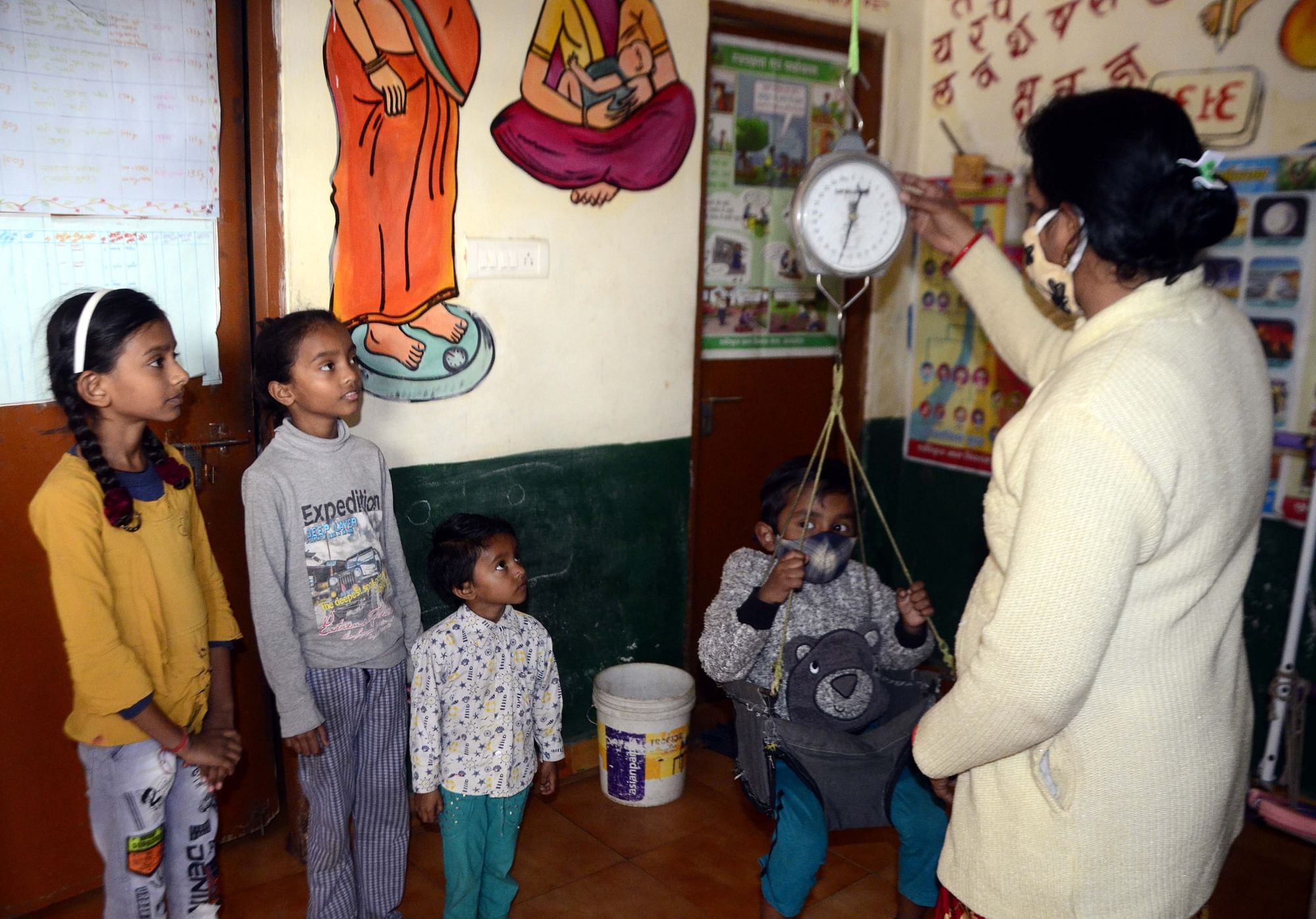